Dont even joke about trying to confuse me: HITU/BI... - Headway

when you miss a call from southmead hospital about 2 secs late, you call them back you think it's to do with you brain injury appointment next week and the outpatient receptionist has no idea who called so hangs up so you call biru instead of southmead and they pass to over to another outpatient receptionist who also hangs up on you are you attempting to retrigger my anxiety and brain injury I am soaked I have just gotten home from work leave a voicemail or call me back !!!!! If it's to say my appointment has been delayed again after waiting for 8 months I will come up and rain psycho on your department.

the missed called was from the neurologist administrator reminding me of my brain injury appointment next week which is to be held at head injury therapy unit nextdoor to headway ... 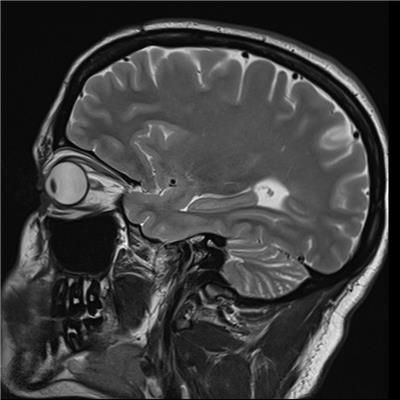 bexx87
To view profiles and participate in discussions please or .
2 Replies
•

The HealthUnlocked adjudicators are working overtime lately! When I wrote to you about Baby Metal and described the act, I got a nice message to say that it may offend some people so it was removed - I could see the possibilities, so agreed and replied apologising if I caused offence. I have just read your message (above) and noted that *deletes angry swear words from the context* is on the bottom. I wonder if there is a filter system which reads all of the posts, red flags possible offence, and auto deletes putting this (or statements like this) on the end

No I put that as I knew it would be breaking the rules, Yes I imagine Andrew is working over time as he manages this forum by himself as well as being a international journalist (I think) I think Charlotte (who wrote my article) is a local journalist for headway if my pitful memory serves me correct from my visit to their office last year

What the band may offed people or your comment (I cant remember what you comment was tbh)?

take him back to Southmead Hospital and then to the Brian Injury Rehabilitation Unit (BIRU) in...

next week I'm reducing your work load as your making far to many mistakes due to your medication...

for the brain bank at southmead) and has told me that in King's College London that has a brain...

Was removed from the nhs eye clinic for being 'over reactive' and was called 'a...

Hes been home 6wks was told daily visits from brain injury team, but understandably due to virus no...