endoscopy: I have not been here for... - Gluten Free Guerr...

I have not been here for awhile. I;ve been in gluten hell for 3 month but finally had my endocopy this morning. All he could tell me afterwards was that my villi looked flattened but he will have to examine the biopsy samples he took. If it comes out to be negative for celiac I think I would be devastated, although it would be good news. because after so many years of suffering horrible gastro symtoms at least I would finally have a diagnosis and and an answer as to whats wrong with me. if it's negative, well I feel like I would be like :Now what" 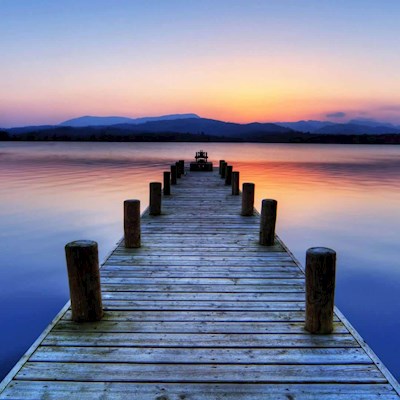 RcKitty
To view profiles and participate in discussions please or .
Read more about...
2 Replies
•

I was just like you and like me the consultant thought it was coeliac due to symptoms. But it was negative, eventually found it was wheat allergy, however if villi are reduced that sounds like coeliac. Hope you feel better soon.

Perhaps try and see this as the start of getting better? I was very relieved to be given a diagnosis because I had been told for years that it was a mental health problem and all in my head. A diagnosis gives you something to work with. Good luck!

went GF for 3 months (ish) while waiting then had gluten for 3 weeks leading up to it (was supposed...

day the least. Great detail gas been given by alot of you which has helped enormously about what...

Should I have an endoscopy?

really bad at the moment and I'd just like to switch to a gluten free diet as soon as possible....