More shock that I graduated!: Confessed my... - Couch to 5K

Confessed my graduation to a good friend, my former physio, on the phone yesterday. The gasps, chuckles and spluttering were such fun to hear! I really was an unlikely graduate!! She left the phone call chuckling, even though we'd talked a lot of big stuff in between.

She tells me, having Munro baggers aplenty in the family, that one of her sons does their local Parkrun and he's told her there is a new craze in Scotland - Parkrun bagging, aiming to do every Parkrun in Scotland! I suppose that takes "vary your route" to a new level?! 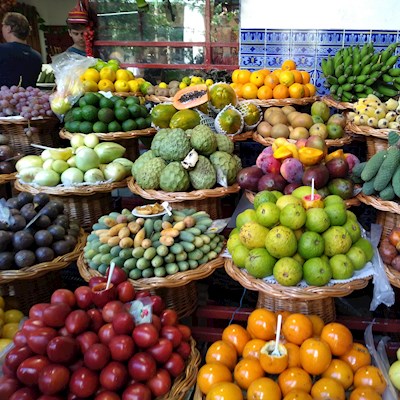 Runawaytrainer
Graduate
To view profiles and participate in discussions please or .
Read more about...
2 Replies
•

Great to surprise folk.. well done you... All the Park Runs in Scotland.. wow... sounds like quite a challenge!

As long as you don’t have to run to get to each park run !

One more run and I graduate before the New Year!

have a full agenda so hoping to run my final one New Years Eve. I am so pleased with what I have...

Nervous Graduation. And then a bit more!

lifelong asthmatic that never ran in her life. I decided to graduate in style today. Nerve wracking...

One more run to graduation!

Have a plan on how to continue after graduation, staying on one f the forums here. Cannot...

couldn’t have done this without the help of Sarah M she has encouraged me all the way through 😊...

Well, I finally enjoy running and no-one is more shocked than me!

So I graduated quite a few months ago and if you look at the posts on this forum, I only did it to...