Moderate Alcohol Consumption May Not Lead to L... - CLL Support 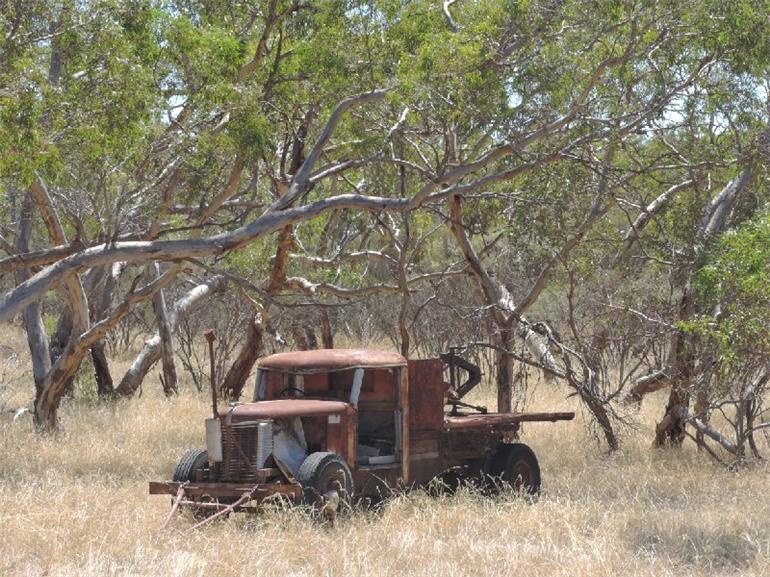 While not CLL related, the question of whether we should cut back/halt our alcohol consumption is a common question at diagnosis.  We now have a study that confirms a suspicion held but previously unproven regarding the supposed benefits of moderate alcohol consumption. From Healthday News as published in Psychiatry Advisor:

"Tanya Chikritzhs, PhD, professor and director of the Alcohol Policy Research team at Australia's National Drug Research Institute in Perth, and colleagues contend that previous reviews missed an important limitation: People who abstain from drinking often do so because they're ill. As a result, the researchers said, abstainers are more likely to die earlier, a fact that can throw off findings about the influence of alcohol consumption on life span.

The team examined 87 studies and removed those that didn't take into account the fact that abstainers may avoid drinking due to illness. After the study authors "corrected" this issue, Chikritzhs told HealthDay, they found no sign of a life span benefit from moderate drinking."

Peggy4 in reply to Firefly14

Meet you there Firefly. 🍷 Peggy

Nothing about a life span dis-benefit, so I am joining Firefly!

Oh Neil - you're going to take that away from me too?

Hey, I only report the news; I'm not responsible for it!!

(Not that the news seems to have dissuaded anyone

It may not lengthen our lives as much ,if at all,by and of it self.Yet its contribution at times (moderately) may contribute such by the associated reasons of comradely associations  ,or the occasional stress release ,and and good feelings accompanied with the socialization derived or just the down time it can provide.

I have low platelets and I am not going to even sip alcohol.  I do not want to start bleeding from the platelets dropping even lower after having a drink.

Unless you have extreme thrombocytopenia then bleeding is not an issue.

'There is strong evidence that alcohol causes at least seven types of cancer, a review has concluded.

Writing in the journal Addiction, Jennie Connor at the University of Otago in New Zealand says alcohol is estimated to have caused about half a million deaths from cancer in 2012 alone – 5.8 per cent of cancer deaths worldwide.':

Maybe moderate drinking isn’t so good for you after all

"Our findings offer little support for a health-protective effect of moderate drinking. Instead, they suggest that older adults’ health and the amount they drink mainly reflect wealth and socioeconomic status.

Perhaps the relationship between alcohol intake and health in older drinkers reflects who is drinking not how much they drink."

symtom being enlarged nodes in the neck. He likes a drink or two of either wine or whisky (large...

how it all happens. I can highly recommend his article:...

Understanding the CLL micro-environment may ultimately lead us to better control of the disease.

Can you think off a poll that investigates an aspect of CLL life that may make a difference?

send people to an early grave, according to new research by The University of Texas Health Science...