STDs: Me and my boyfriend went to an STDS testing... - BASHH

Me and my boyfriend went to an STDS testing center. He used the testing center's bathroom and says he washed his hands (badly) just once.

About 5/6 hours later he masturbated me. In this case, is it possible to transmit any disease? Should I be concerned? 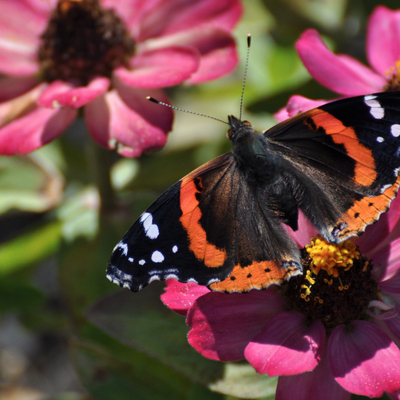 cat12345
To view profiles and participate in discussions please or .
13 Replies
•

I think it is highly unlikely. Speak to the clinic nurse if you remain concerned.

Did either of you test positive for anything. It’s unlikely that he would catch a disease in the bathroom only bacteria from the tap handles

No, we didn't test positive for anything. He also used the toilet

ok, so I don't need to worry? Even though he touched the toilet and 5 hours later he masturbated me?

No and that day my partner said he only washed it once and badly.

Difficult to see from the photo as it’s not very clear. It might be hair follicles that have have grown under the skin if you shave closely it’s even more possible. It can develop into an infection if not treated so I would get it looked at. Are the pimples sore to touch.

It doesn't hurt, but there is one that sometimes itches.

lately we have used protection . But because he's been with lots of women and not used anything...

afterwards, went and got tested last week and just got results \\"negative\\" do i have to get...

find out if one of us went with somebody else from the cells or any analysis testing, he wants to...

got a blood test and never had any kind of sores and my partner has never experienced any kind of...

Can gramocef be used in pregnancy?