since consultant left last year we have been messed about

to top it all off monday 6.40'ish there was a message left on our group page saying there would be no group as they couldnt find anyone to stand in, i tagged friends letting them know and text a friend who dont have facebook

6 people i know of turned up to a closed group 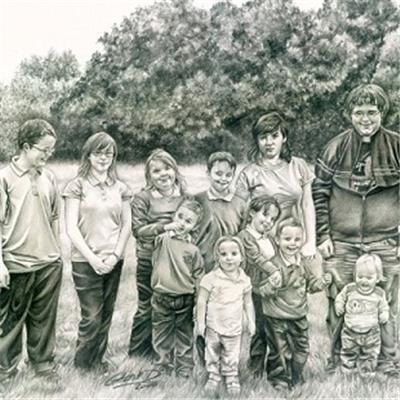 mandy72
To view profiles and participate in discussions please or .
2 Replies
•

Always tricky when someone leaves. Perhaps she had a sudden realization that SW “diets” aren’t much good. Buy yourself a decent book and then form your own group to support each other.

mandy72 in reply to Espeegee

it took its toll and he went under

leaving has made him so happy

site. this is sad, i have only posted this as i wanted to say this, as i dont come come here much...

AllTrials and the World Health Authority

We have a chance to get the most influential health body in the world – the World Health...

Welcome to the real world

that some patients dont recover i on T4 only do so she began a T3 trial. She left and I a locum who

form of cholesterol-lowering agent without first having properly investigated the possibility of a...

Somerset and have been told that Somerset will no longer pay for my T3 prescription as there is a...