Im on actavis and i did mixed wockhardt and actavis together due to the pharmacy giving them to me.then I suffered from nausea.. so how do we find out if another make would suit a person ?? If we shouldn't really mix..eg....could i use my wockhardt to see if it feels better for a few days ?? ( only thing i seem to notice is sinse being on actavis i feel like my neck is restricted which comes and goes but im told that could he due to being under medicated) 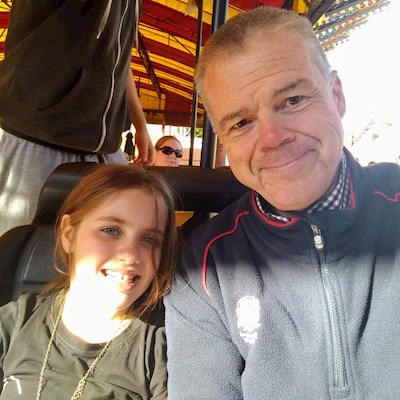 Spotydave
To view profiles and participate in discussions please or .
Read more about...
5 Replies
•

Trial and error. Choose a brand, make up the daily dose you need by cutting the tablet or alternating dose. If no adverse reaction then stick with it for a few weeks, I would go with 6 weeks. Note how you feel.

Then do the same with the other brand.

I think you would know pretty soon if you had a reaction to any of the excipients.

Hi Susie hope yr well.. i know we did have a little chat the other day about wockhardt.... As only really using actavis so far what other makes would be like..cheers susie.

Cheers ... As time goes in u gess making notes would be a good idea

Morning , only thing I can add is that Wockhardt has the least amount of fillers so I have settled on that one, having had issues with Actavis and Mercury Pharma. Good luck

hi there im given my wockhardt a go qnd see how i feel. Your right less fillers so would seem a better med..i dont think ive had any problems with actavis but u wouldnt know what others are like. Apart from i mixed wockhardt and actavis and felt nausea...

with Actavis whilst being good with Wockhardt? I would be grateful if anyone could suggest another...

palpitations and missed heart beats that i get, I have noticed that if i lightly press the very top...

Levothyroxine was made by Actavis. How important is it that my next prescription is Actavis? When I...

I know this may sound like a silly question but -What happens with Graves after RI treatment?

Do I need T3 or increase of levo?

I'm new to this forum and wonder if someone could help me please?

Diagnosed hypo a year ago.