Pramipexole withdrawal : So been to Dr... - Restless Legs Syn... 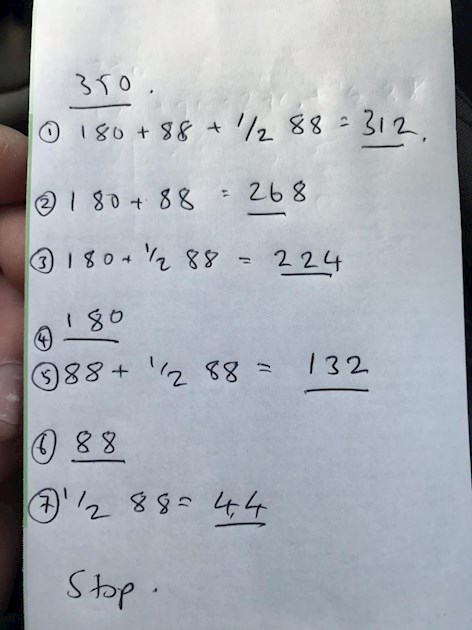 And starting Pregabalin at 25mg to start and up it slowly 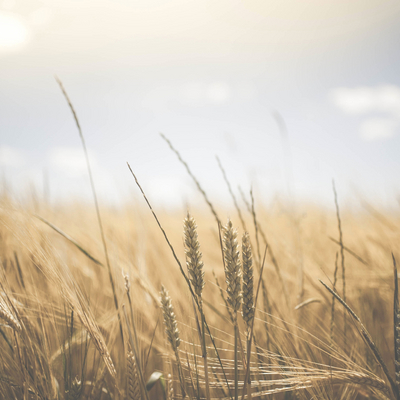 Hages
To view profiles and participate in discussions please or .
Read more about...
10 Replies
•

Is this over days or weeks? If it is days it is MUCH too fast. IEvery time I dropped I stayed on new dose for at least 2 weeks each. You will likely need something like Tramadol to help you as Pregablin can take a while to build up and would need to be much higher than 25 mg x

nick-the-turk in reply to Pippins2

Agree with you entirely !let’s hope it’s weeks when I came off it took me around 8 weeks

Good, despite a couple of ambiguities.

You can't possibly be taking 350mg Pramipexole salt but you may be taking about one thousandth of that i.e. 0.375mg. This is equivalent to 260mcg Pramipexole not 312mcg.

Having said all that the idea of reducing the Pramipexole in steps of 44mcg is great and is exactly what I did.

One slight modification, when I got to. 44mcg, I then reduced to 22mcg, (quarter of a 88mcg tab) before stopping. That last step is the worst.

The other thing is the time scale, i.e. how long between steps? I made the reduction every 4 weeks, but you could try it faster than that, but I wouldn't advise less than one week. The slower you do it, the less withdrawal. effects will be.

Also since pregabalin takes a few weeks to work, you might want to delay reducing the Pramipexole until you've been taking the pregabalin a few weeks.

Hages in reply to

Hi sorry my present pramipexole dose is 0.35mg and it’s tapered down every month so it’s over 6 months and started the Pregabalin straight away which will increase every month.

Thanks for your input most useful

That seems a really sensible regime. If it becomes very difficult you could also try alternating the dose for a few days at the start of each new reduction - ie dropping to the new dose every second day initially. This might be particularly helpful when you get down to a really low dose when symptoms tend to get really bad. It can be hard to divide the tablets (even with a tablet splitter) evenly as they are so small. Good luck and keep posting.

Sounds like you have found a good doctor. Most doctors who are referred to the forum are criticised for rushing the withdrawal process because they have never gone through it.

Hages in reply to Graham3196

Yes he openly admits that he doesn’t know much about RLS. and is open to suggestions and any info I can provide him with is welcomed, so yes I’m pretty lucky I guess !!

Graham3196 in reply to Hages

Its a strange world us RLSers live in where we are grateful for a doctor who doesn't know much but is willing to learn. Perhaps we could all get together and offer a scholarship to a medical student provided he learns all that is current about RLS. At first I was joking but if we put up GBP200 per head and found 1000 rls sufferers willing to cough up the dough we might be able to make it work. We would have a tame doctor! (I don't believe it possible)

Hages in reply to Graham3196

Well I suppose if I can bear it long enough my eldest son is at Imperial College London studying medicine now and as he will most probably inherit RLS from me it will probably be on his list !!!!

Graham3196 in reply to Hages

Just what we need - a doctor motivated by BOTH helping out his poor old dad and absolute self interest. PhD in RLS coming up in five years? Tell him to try out the diet. It must be murder trying to study on half the sleep you need.

I've been on the drug for almost a month I experience augmentation .and during that time i went from

1.37. OK for two weeks and then Bad read bad. What would be my next option? Please help. Thank...

off pramipexole, withdrawing slowly. I am reducing by half a tablet every 2 to 3 weeks. I have now...