I have lived with rls since I was 15 according to doctors. Between 15 and 28 I had 20 plus knee operations. Doctors thinking there was something wrong with my knees. You name it they did it. After they had done every operation they could they told me I had to live with it. As I would get older it would get worst. I tried everything. Nothing worked. The only time I had any relief was after the operations that only last for a couple off days. I tried all sort of pain killers with no success. I only ever slept for two-three hours a night. Doctors said that's all I needed as I was okay not falling asleep.. trying to tell them that I couldn't. In my late 40's I saw a new doctor. He told my I had rls. He said I have it too. I said are you sure your sitting in a chair I can't do that explaining to me there was mild to severe which he said I was. Gave a prescription for ropinirole brand name requip 2mg before bed. It seem to work for a while, then I went back as it was. I kept taking it giving it time. Then I had a problem with my hip. They gave me pain killers said they don't work. Gave me tramadol. The pain was bad so was taking 6-8 a day. Saw surgeon who said I need a hip replacement. I said okay. But because of my age they wanted me to wait as long as possible. They let me take the tramadol but only 4-6 a day. I notice that I was actually going to bed at 10 and sleeping till the morning. Waking a few times but not as bad as before. The doctor I saw wanted me off them cause off being addicted to them. I said I am sleeping and not climbing walls at night. He wasn't listening. Saw my surgeon and he signed them for me. I now have a doctor who works with me with my rls. I take the tramadol at night to help me sleep. But during the afternoon and evening I just walk around or keep busy. I am going to sleep clinic in the new year to see how my sleep is affected. I have lived with it for 35 years. I hoped that this will help some off you. I know not everything works for everyone. Just keep trying and keep on at the doctors. 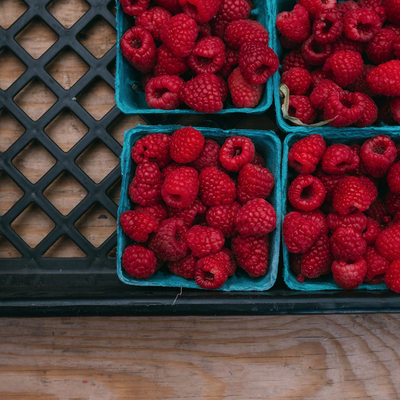 Goodbadtheugly
To view profiles and participate in discussions please or .
Read more about...
2 Replies
•

Gosh, what a horrible journey, littered with terrible mistakes. So sorry.

Tramadol does carry the possibility of addiction, but it is not carved in stone. If you need it, you need it. It is not an opioid.

There is a long-acting form of Tramadol called UltramER and another called Ryzolt. These might help you during the day. There seems no reason to suffer all day.

Goodbadtheugly in reply to Parminter

Thank you. I will give them a go. Let you know how I get on.

ever 2 hours sleep so i took co-codamol they did,nt work. My doctor was on holiday so had to see...

RLS Tramadol has completely stopped my RLS. It also keeps me from coughing all night...

'switched' off at 4 in the morning. Wide awake so got up for the day.

RLS Article in The Lancet