Well, I was so happy to reach visit #4/5....making plans to fly to NYC after #5. My doctor and I had a video chat..."How was my pooping coming along?". "How about those night sweats? Would you like some medication? Diarhea? Urinary hesitancy? Dribble? These and more.

After that chat and one with my Covid averse NYC friend, I cancelled my trip. Good thing!

Visit #5 was slightly ceremonial...."Thanks for coming!...See you later, alligator" My exit interview alluded to after effects, which I shined on...well, ok if you say so. I signed off thinking that I might be impervious to any real issues - such is my ego. I felt pretty good, relieved, etc. Time for a nap.

That evening was when the cumulative effects of treatment were felt. My sweats were impressive. My urinary flow was not, although the urge was. My poops were less than impressive, although equally as demanding, frequent and uncharateristic of what to expect from "diarhea".

And true to my RN's warning, the symptoms have progressed for the last 10 days...although they are getting less and also more. Less demands and better poop outcomes. I feel that outcomes were under-reported and under-emphasized by Kaiser. Or, maybe I just didn't know exactly what to expect..which is my point. I found that out when 5 days later, I received a detailed report of my treatment and an accurate description of the aftermath of radiation.

I think they should provide this report earlier than your exit interview...or at least at the exit interview, rather than euphemistically describing the symptoms as simple "diarhea". It wasn't. [I'll post that in missive #3]

Managing the patient information, time frame, preparation and aftermath could, at Kaiser, be a lot more organized and descriptive. That's my 2 cents.

Kudo's to this forum for providing a lot of info and calming me down. I hope this info is useful to everyone. In hindsight, it was tolerable. Glad I wasn't on a plane to NYC, that would have been intolerable to everyone! 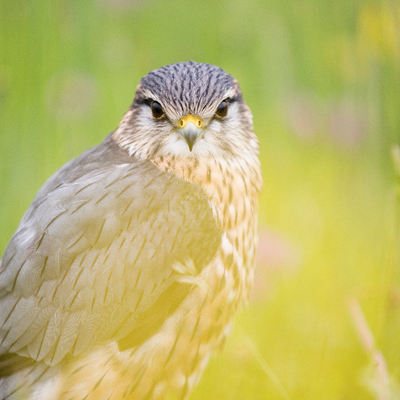 trregan
To view profiles and participate in discussions please or .
4 Replies
•

Here's the handout I give to patients. My RO approved it.

I was treated in NYC, at NYU ("cyberknife" version of sbrt)will confirm that 90% of the discussion and planning focused on the 5 days of treatment, it was only afterward that they discussed the "short term effects"... i finished treatment in april and the short term SEs are now over so it isnt that big a deal but agree that they were worse than i had anticipated or been informed. i had very disagreeable GI tract issues (couldnt go, then couldnt stop. urgency, etc)... i made friends with several guys treating at the same time, they all had SEs, albeit different ones... most felt terrible burning with urination (i did not).. hey, none of these things would have changed my treatment decision but i do feel they were treated as a bit of an afterthought on the "what to expect list"

for me, as i have posted, of greatest concern was developing a mild peyronies condition as a result of the sbrt which can cause trauma to vascular structures. trying to work that out with traction, which is a bit medieval . . .

trregan in reply to chrisNYC

suggested groups and therapists, but unless they were gay, it just wouldn't help me. I'm retired,...

urologist had not reviewed the radiology reports or disc images that were done 3 weeks prior to our...

PSA after 2 years of RP

PSA Rising!! What does it all mean??