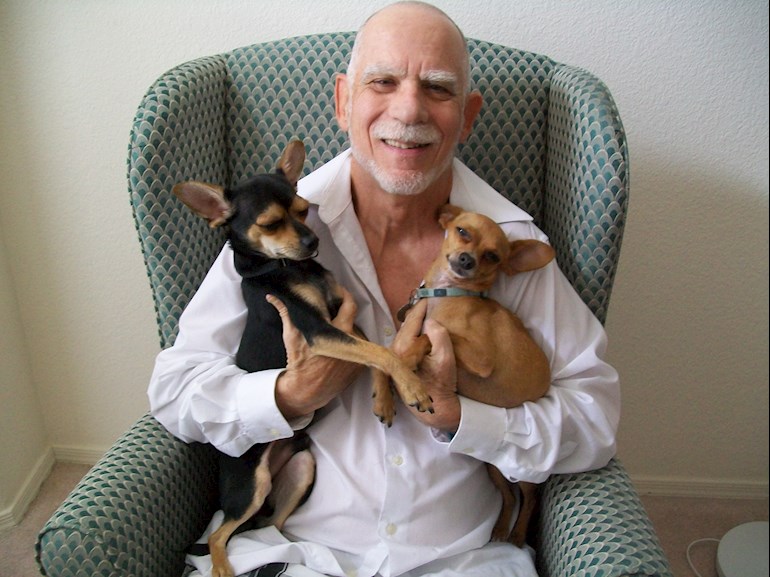 Gentlemen, I read posts regarding the difficulty some of us have in dating.

Why isn't there a Gay Dating Site just for us? I am being serious!!

I have asked this question time and time again. Would it make sense to begin a getting to know you/me FB page or anything less complex than an APP. Just a thought.

Agree! There are so many nice guys out there who are wanting relationships and would probably be great matches.

TimCo in reply to willp4real

Brilliant idea! A FB page could work. A big audience out there I just bet.

Yes Tucson Cowboy there is Im certain many of us who would value and use it.

Cancermatch is not taking new users

Just for the next few weeks. We will open for new users around thanksgiving.

pspedg in reply to Darryl

Thank you for the update

Thank you!! I did not know of these.

Your so right , there are no sites in the UK ...and it’s very hard to meet anybody once they are aware of your health situation which in my eyes makes them very fickle.

Your a handsome man shame your not here in England , I wish you all the best

Totally agree. We all have the same issues and certainly would be understanding.

Malecare (malecare.org/) has a gay blog; exactly like this one. They also have blog for ED, non-advanced PCa, and other men's health issues.

I would love to find a good guy on such a site. It’s hard enough finding a guy. Even harder finding someone who understands bladder and prostate issues.

Malecare started CancerMatch.com in 2005. It’s got lots of gay, bi and men on the down low with prostate cancer looking for dates.

You’re all welcome to use m.facebook.com/gaymenandpro... as a meetup place

Thanks very much for this information.

It’s a great idea, and, I really like the photo! You and the dogs look pretty happy.

Thank you for your response!! For present I am just chatting w/ guys on a FB site.

I. Sorry I found this site too late. Appears no longer active

I was dx in December 2019. I could not get answers to my questions in the states n returned to Europe

Thank you for this site n more answers I sought

Maybe you should look for a Chihuahua Daddies site. Might have more luck with that seeing what a devoted daddy you are.

I was wondering if you had found any other PC Gay Dating resources since your post 9 months ago? I'd be interested in learning about them. Thank you.

Yes...that seems to be the case. The usual sites for gay men are more focused on hook-ups....and the lengthy explanations of what P Cancer is and isn't usually results in a dead-end in the conversation. I wish you luck

married or partnered to men and both have prostate cancer and 3. post-treatment sexual helpful...

Looking for Men Who Have Had More Than One Cancer

I had the surgery 5 years ago. I now have the usual ED thing in which no treatment has worked to get

about clinicians informing men that their PSA levels have risen and any advice they were given.

to deal with it. I am here, hoping as I read other posts that I will feel more secure to open up...