I have been on Lupron now for 4 months and Just completed my five treatment SBRT radiation. I started Flomax a little more than a week ago and stopped three days ago because of the fairly rare but documented side effect of orthostatic hypotension— starting anytime I moved from a prone or seated position to standing. Some really major episodes when I had been seated or lying down for a length of time. The elements of these episodes include greatly increased heartbeat, breathing difficulty, dizziness and chest pain. I expected this effects Do you diminish after a few days of the Flomax but this doesn’t seem to have occurred. Have others had this experience? 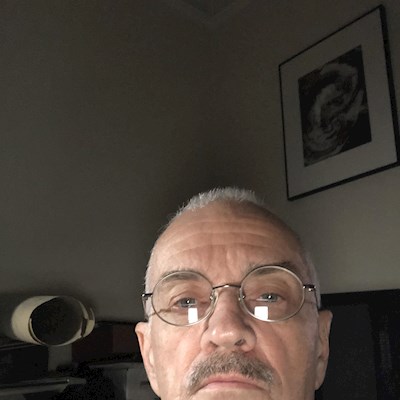 FrankH
To view profiles and participate in discussions please or .
Read more about...
5 Replies
•

It's very common, but your body adjusts. I had those effects for the first couple of days taking it. I got up very slowly after extended time lying down.

I stopped taking it Five days ago and I am considerably worse then while I was taking it.

Finally ill-effects except light-headedness have gone, at least for the moment.

I didn't realize one might take Flomax while taking Lupron also. I took Flomax strictly as a BPH remedy. I took it for a fairly long time before my actual cancer diagnosis and probably some of the time I was in the "watchful waiting" stage. (I later had surgery so no more need for Flomax.) I was warned about occasional lightheadedness while I was on it - mainly standing up first thing in the morning. But never had any related side effect - and I'm not sure it did a whole lot of good. Could the combination of the 2 drugs be the problem? You might also want to ask about Hytrin, a similar drug (tho I think it's older).

I see the urologist on Wednesday. I will ask him about it

I had prostate cancer treatment almost 13 years ago, I am doing well, undetectable PSA's, still able

hormone therapy to prepare for salvage radiation, but the side effects were unbearable.

Does any one else miss it

Start radiation in 2 days, but Eligard is driving me crazy.

I start radiation in 2 days and I am scheduled for another Eligard injection in about a month. Has...

The doctor tried to explain some of the side-effects. But that was a very clinical explanation of...

Donating to HealthUnlocked or Malecare?

Quality of Life survey, for your consideration