I met with my new primary doctor today for the first time. My previous Primary retired in June after being my doctor for 40 years. We discussed my chart including 2 cancers, prostate and appendix. I completed Proton for the prostate in early 2015. My PSA had some bounces along the way, reaching a Nadir of .75 in jan/2017, but has been up and down a bit since with the latest number at 1.02. My local urologist who I see every six months thinks it’s most likely prostatitis and the RO who treated me at UFPTI doesn’t seem concerned either. He reminds me of my prostatitis history also. The RO said he wouldn’t be concerned until it’s 2.0 over nadir. In fact, he said no testing is approved by insurance until the ASTRO definition is satisfied.

After the exam concluded and the new doctor summarized the key points from our meeting he surprised me by saying he thought I had probably beaten the appendix cancer thing. He said he would be more worried about prostate cancer returning than the appendix cancer since the PSA had been erratic and is now at 1.02 after 6 years. I reminded him of the ASTRO Phoenix definition of BCF but he said nevertheless the readings would be of a concern to him.

Until today I had not worried much about the increases. As I said neither of my prostate doctors seem concerned. Maybe that’s just their routine answer to patients like me rather than speculating on the negative.

Anyone have an opinion of these PSA readings and the concern of the primary doctor today?

Here is my signature: 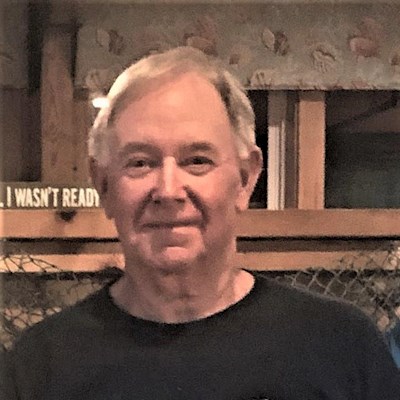 hwrjr
To view profiles and participate in discussions please or .
Read more about...
4 Replies
•

I think your PCP has opinions about things he is unqualified to have an opinion about.

When my PSA started rising, I was keeping track of it with my PCP. After it went up to about 4.3 we talked about the possibility of a biopsy and he said “you want to try and avoid a biopsy, they’re a bloody mess”.

Needless to say I got the biopsy and it was not a bloody mess. Now I have a new PCP. Internists are the coffee shop of medicine. You don’t go to the coffee shop for Omakasi.

I don't think your primary care doctor knows what he/she is talking about.

After an mpMRI found a 7mm lesion near the base, I was recently diagnosed with prostate cancer with...

3. how many were taken of the PRAD4 lesion

4. highest percent of cancer in any...

enough, in my humble opinion, my problems had nothing whatsoever to do with prostate Cancer and...