2 1/2 weeks ago in hospital for 2 days while doctors tried to work out if it was CGA. I myself believe it is. They put me on 90mg for those 2 days to cover the eyesight anyway. I had a scan which is what the doctors were basing their decisions on. On discharge 2 doctors were saying no one doctor said yes and I say yes. I had blood tests again on Wednesday. ESR 54 (76 in hospital) CRP 6. I am still very tender to the touch around temperal area and vision quite blurry as the day goes on. Currently on 11mg prednisolone for 5 or 6 weeks now.

Any thoughts on what I should be doing. Up until now I have had a lot of faith in my gp but currently not so sure. 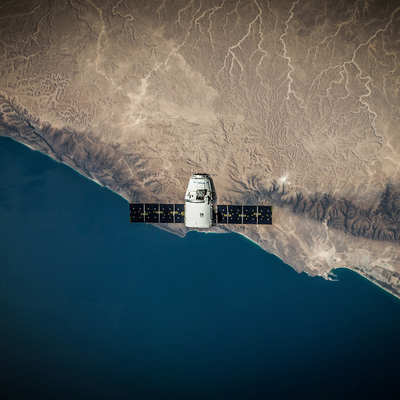 shazstep
To view profiles and participate in discussions please or .
Read more about...
8 Replies
•

Hi, Your ESR is still high, but as we know that could be attributed to other things.

I think you need to stay on 11mg for a few days and see how things pan out - obviously around the scar will be tender but paracetamol may help that - always worth a try.

The main concern for me is the blurriness, but having never had a TAB not sure whether it may be that, however if that continues then you need to seek advice - not easy with Christmas around the corner, I appreciate. Do you have enough Pred, and your GP’s approval to increase if you need to. If you are still worried over the holidays then don’t hesitate to go to ER.

What sort of scan?

I had a ct scan. They could not get me in for a pet scan as they said it has to be done within 72 hours. They also said there was no point in doing biopsy as it has also been proven I have GCA. The problem is on the right side totally different to the symptoms I had on the left.

I had a problem getting an accurate diagnosis from GP and rheumatologist but when I saw a neurologist ,which I had to fight for, he diagnosed GCA immediately. It might be worth asking for a referral to a neurologist but be prepared for a battle.

shazstep in reply to maria40

Thank you for your suggestion. A battle is just what I need NOT............. I have a friend who comes with me to most appointments. I will ask her to take on the battle. I will research today and find one so we can ask for a referral to who we want.

PMRproAmbassador in reply to maria40

It very much depends where you are - in a few countries a neurologist may care for GCA patients but it is NOT a neurological disorder so mostly they don't.

Doesn't seem like a very high dose for GCA if it is such a relatively recent diagnosis - plus blurry eyes !! ? - I wouldn't be happy with this kind of vague 'treatment' - it isn't 'THEIR' eyesight at risk ..... and I wouldn't exactly call this intelligent tapering - seems far too fast to me ....

I can't believe this disease!!

decreased pred by 1 mg. All went well. The other day I stood up and the pain that went thru left...

to assess things. What I have had since the beginning is maybe one day a week when I feel completely

change of med. I don't know. I know pred and had no problems or bad side effects. Appart from...

Hi I cannot believe my

Feeling depressed, so excuse me venting!

just been seen at a complex MSK clinic. My doctor told me I had inflammation markers, but...