Second appointment with rheumatologist today. A very nice man - even more so when we discovered a mutual hobby - running. I find it helps to bond in a human way with a doctor/consultant, makes them see you as more than just another patient!

So, he is happy with my progress, Down all this last month from 15 to 12.5 - some minor flare-ups, but by no means debilitating. Did a load of walking and even went to Parkrun last week where I walked/ran about 50-50. Was going to quit about half way round but persevered. Felt a bit stiff the next day though.

So this is where I am now. I did say to him that I had been a tad down/depressed and had not been sleeping that well, he said that was probably the steroids and as my dosage lowered so would the side effects .

Thanks to everyone on this forum who have been so helpful to me. 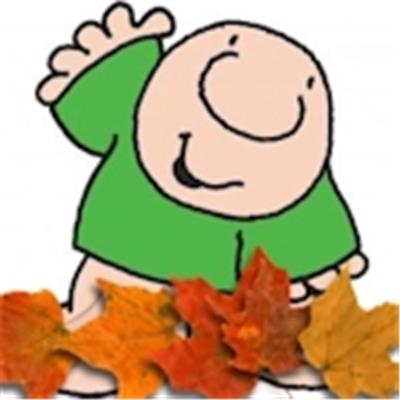 Theziggy
To view profiles and participate in discussions please or .
Read more about...
5 Replies
•

Some do find the drop from 12.5mg to 10mg a bit more difficult than 15 to 12.5. Although it’s the same dosage wise, it’s bigger (albeit slightly) in percentage terms - which is why it can be more troublesome. So just be aware of that. You might find it easier to stagger the first 2 weeks rather than just the first, or try this -

Plus you need to remember you still have the underlying illness, the Pred is only controlling the inflammation caused by it, so just go easy on the exercise. Not too much.

Why not? It can be used at any level of Pred if you are finding tapers troublesome.

Really? Don't be so sure. It is from 9mg that tapers become harder for most people. In fact, the original Dead Slow and Nearly Stop taper was developed by someone to get to lower doses from 5mg. He had failed several times until he spread the dose as DL's taper also does.

I've slept better since I started taking one of my calcium doses near bedtime (with a small snack otherwise it seems hard on the stomach). Lifelong intermittent insomniac and except for a couple of nights lately when my head was spinning with home purchase issues I've slept pretty well for nearly three years now.

discussing my symptoms, he did an ultrasound scan of part of my aorta where it goes into each arm....

should have been higher, said he would have started me on 20mg and that obviously I’ve been messed...

often, do not overdo but gradually try light exercises such as short walks, stretches and yoga....

Excellent appointment with the rheumatologist.

rheumatologist today and she couldn`t have been nicer or more helpful. She said I`m doing very well...

like I've never been pain free. Not many are from what I can gather. Gutted and really down and...

On top of everything else, Now I have covid19!

Does pmr ever go away? Does anyone know of anyone that has...