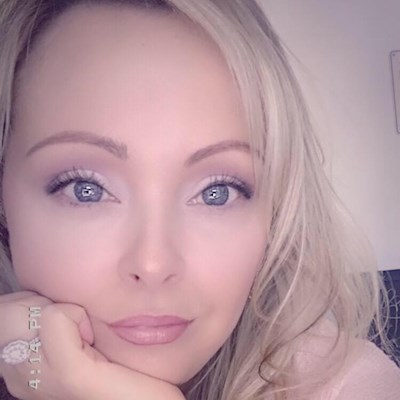 JessiG19
To view profiles and participate in discussions please or .
4 Replies
•

ALP at 130 is slightly elevated. But, it could be the first indication of PBC. I had ALP between 120 and 130 for many years, before finally, it started going up significantly, reaching 375 and at the same time GGT became very high. AMA and biopsy confirmed PBC. I'd say I had PBC for at least 7-8 years, before I was finally diagnosed with it. Probably should've checked AMA sooner, but, my doctor didn't feel a need, until the numbers started really climbing.

JessiG19 in reply to iagra

Wow that’s unfortunate that your Dr wouldn’t run that test sooner. I’m so glad my Dr listens, When I turned up Ana positive with nuclear dot that led me to want to do the AMA m2 test. My pcp dr hadn’t ever seen that. She said she had to dust off the medical books to see what it was. I’m sure she google it just like I did 🤣 She said it was dumb luck we caught it so early.

I now it’s still now super high but they are increasing without treatment.

For myself my ALP at diagnosis was 191 parameters 30-130 that was back in 2005. Thankfully I am an URSO responder and my last ALP blood test showed 86 the parameters again 30-130. My bilirubin was elevated but is now within normal ranges. My ALT was not measured until 2016 and consistently fluctuates. Back in 2005 it was normal for a biopsy to be done but it is a rarity nowadays.

I believe I remember hearing that it is possible to also be AMA negative but I cannot point you in the direction of a link for that discussion.

When this all started back in September it was the high Ana and positive AMA m2 severe fatigue and brain fog that pointed to pbc. My LFT were all pretty normal then. Alp was 106 alt 32 bil .7

I had labs at a completely different Dr for other reasons and they included a liver panel. Now my levels are 134 Alp Alt 40 and 1.1 Bil

I know those aren’t as high as some when they are diagnosed or they suspect PBC but it does show they are going up without treatment.

I did see a GI dr and be wanted to do a biopsy but I declined. I felt like that was a too invasive test for a possible inconclusive result. I know there’s other test like the fibroscan and MRE that can be used as a diagnostic tool.

I have an appointment with my PCP to talk about rerunning some of the other labs and see what happens then.

ALP number at the time of diagnosis

wondering what is your ALP number at the time of diagnosis? I'm currently AMA-M2 positive and not...

diagnosed at an early stage, how elevated was your ALP? Mine continues to decline without meds, but...

Is it normal for ALP levels to fluctuate?

URSO. My lft results today show all levels within normal range but ALP has gone from 54 up to 73...

LFT - ALP is up total bilirubin is down

Has anybody experience this or does anybody know what this means? I see my doctor in a week to go...