Azathioprine: I just been but back on this after... - LUPUS UK 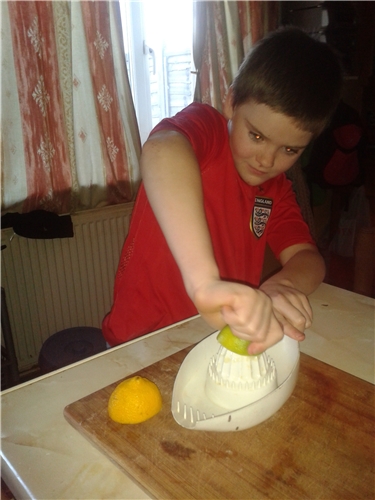 I just been but back on this after about a 10yr break. I had a child and at the time it wasn't safe to take whilst pregnant. My lupus has been on Gas Mark 7-9 for the last 3 weeks, not been 100% since Nov2013 many symptoms and the doc hopes it will help calm my body down. 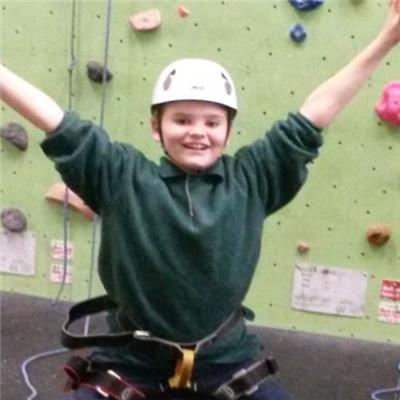 kazp
To view profiles and participate in discussions please or .
Read more about...
15 Replies
•

Hello,I'm 27 I was diagnosed at 21, I was put on azathioprine about 3 years ago while trying to get pregnant, my son is now 2 and my daughter is 11 months. The tablets have calmed my lupus down, when I started on azathioprine I was on 30mmg of predisolone im now taking 10mmg and aiming to go to 5mmg by end of year. What has also helped me is to drink aloe Vera gel daily, gives me more energy , my hair and nails are stronger and my skin has improved to prevent me constantly getting colds I am taking bee propolis tablets it's like a natural antibiotic.

Sorry to hijack the conversation but I too have been taking Aloe Vera gel but am yet to feel the benefit from it, how long were you taking it before you felt an improvement?

Im shopping today so will have a look for this gel

Hi kazp, I wish you well with Azathiaprine. I don't seem to get many side effects and it is slowly increased every 3 months. I'm still on 5mg steroids but for me it has been no miracle. I've had subtle improvements which of course is a bonus but still have major fatigue and unable to work. I'm due for another increase soon but am thinking of asking for something else. But of course everyone is different and I have experienced some improvement, good luck

I have been taking azathioprine for a number of years. It has helped significantly. as far as I am aware there have been no adverse effects. I have regular blood tests and am monitored by my consultant. Major difference is I am a male so it make have different outcomes.

kazp in reply to alterboy

Your are a rarity in Lupus

Hi kazp... I've been on Azathioprine now for about 2 years (having been originally on it for about 5 years, then taken off it when my blood count went a bit strange!). Regardless of this I still think it's the best medicine I've been on for my lupus as I have relatively few side-effects with it. I've managed to reduce my steroids to 7.5mg daily and hope to decrease this even further. I also work full time and feel that without the Azathioprine I would struggle to cope with working. So really my advice would be to persevere with it if you can. Like tinkey mentioned it can just be subtle improvements and it does take time. But I think it's worth the effort. Good luck with it all

Aza helped me for around 18 months before my bloods went haywire, and I didn't get many side-effects other than nausea - certainly worth a try.

I was very well on Aza. It not only made me feel physically better, I could think more clearly too. I was even able to go from muddled thoughts to completing a BA at the OU.

I had to come off it after about 6 years for other health reasons and I really do miss it.

It doesn't suit everyone though.

I was on azathioprine for 6 months for autoimmune hepatitis but then my white cell count plummeted so I was swapped to 6-mercaptopurine which so far is working well.

Its worth a try,but read the leaflet on side effects,I got back pain,high temp,chills,it lowered my already low,white blood cell count.I ended up in hospital for a week.The above replies shows we are all different in the way our body reacts to medication.Best of luck with it,I hope things settle for you soon,rest if you can manage to!

Hi I was put on Azathiaprine two years ago while I was in hospital and my lupus was really bad alongside steroids it helped to bring things under control once things were a bit more managable I was changed onto methotrexate and folic acid and the steroids are reduced right down to a minimal dose. I find that I catch less when I am on the meth rather than the azathioprine and due to having to commute to London on public transport with many other people I would rather be on something that makes me less likely to pick up everything going round. Azathioprine was very good for initially bringing my symptoms under control when they were bad, I hope it does the same for you

I was on azathioprine for about 10 yrs 150mg it was the drug that kept my sle at bay and looking at me you would never have reckoned that I had this annoying illness. And if could go back on it I would

everyone here at lupus uk . I’ve been prescribed to take the above medication by rumy . Been...

Can I have your experiences of this drug please? My rheumy wants me to start this (as soon as my...

I am starting azathioprine on Thursday and have been suspended from work while I am on them as they...

Hi does anyone have problems with azathioprine? I've had lupus 8 years and take a number of...