I'm 26 weeks pregnant with spastic diplegia. I can walk but my balance and co-ordination are poor and my gait isn't great. However, so far the pregnancy has been uncomplicated. Is there anybody here who has given birth and if so how? Has anyone done both? If you had a C-section was it because of CP or for other obstetric reasons? I'm going to discuss this with the consultant as well. I've been examined by an obstetric physio who said it would be possible for me to be in stirrups but that there were some positions that were more difficult. I have no objection to a C-section if that is the safest choice but I am concerned about the recovery period. Equally I don't want to discover my pelvis isn't up to much mid-labour. Thoughts? 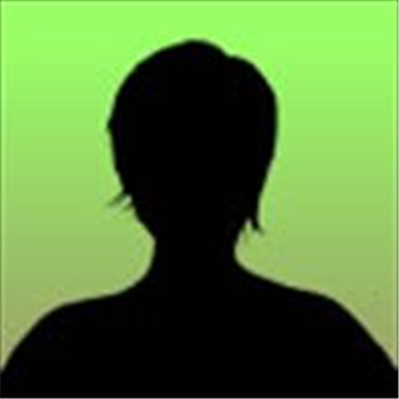 ncmw12
To view profiles and participate in discussions please or .
Read more about...
4 Replies
•

I have spastic diplegia too. I had 2 children . My youngest is 22 years ago. I had vaginal deliveries. I think these things are decided on a number of different elements : how big your baby is and how big is your pelvis for example? As well as your comfort while in labour?

Are you worried that your muscle tone and tightness in your legs and hips will hinder the natural progress of the birth?

I have had operations in my teens to release tight muscles? Which will have made giving birth easier by default.

Have you been through something similar? I don't really know how much treatment options for spastic diplegia have changed over time? I am 52.

Or perhaps your muscles were not as tight as mine so an operation was not necessary for you?

I think this is design to increase movement and flexability in the legs and hips?

I am a lot older than you? Perhaps doctors use a different method for your generation? Also there is a huge range of symptoms within the umbrella of spasticity.

I had a lot of support and careful consideration was given to insure my well being and comfort. I am sure you will be ok too.

Do you have a preference for either way to give birth? I am sure the doctor would be willing to take this into consideration?

It is your choice ultimately. I always wanted a water birth but was never brave enough to suggest it?

I was in the same position as you.

Sounds like we have a similar level of CP.

I live in the UK and the docs decided to do a C- section.

I do not regret that decision.

Good luck with whatever you decide xx

ncmw12 in reply to LivB

Thanks. I saw the consultant who is leaning towards an elective C-section, which I think might be the best decision. I had a tendon release when I was 14 but have not had any operations on my hips/abductors, with the result that they are quite tight. So it sounds sensible and would give me some control and maybe be safer for the baby. But at least I've got about ten weeks to think about it and it will be interesting to see what the obstetric physics say.

I am glad things went well with your consultant. Good luck with whatever you decide.

I hope it all goes smoothly for you .

Hi, is there anyone out there with cerebral palsy?

palsy. I'm writing on behalf of my sister who is 44 and has cerebral palsy. I have been reading...

Pain that does not go away :(

and even fingers. Is this normal? I have been to physio and taken painkillers but they don't seem...