Type 1 diabetes can occur at any age, but in most populations the incidence is highest between birth and 14 years old. Generally, all populations display a steady increase in incidence rate with age up to around 10–15 years. There are no population-based incidence data for ages above 35 years. Overall, there is a slight male excess among children in high-incidence countries, while the opposite is seen in low-incidence countries, but these differences are small. However, there is generally a male excess among young adults, and peak incidence is around puberty in most populations. Mirroring the geographic pattern, incidence is higher in populations of European origin than in non-Europeans. 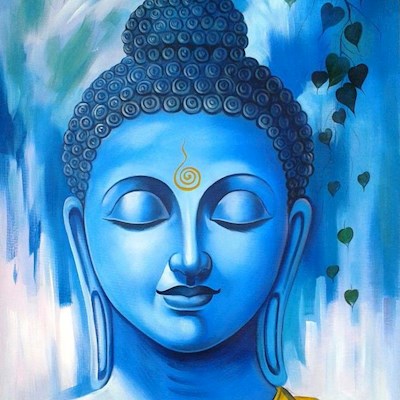 RoyParker
To view profiles and participate in discussions please or .
Read more about...

She has been diabetic since the age of 22, and her sugar levels have not really...

nearly 27 years since the age of 6 I took up to 8 injections a day but for the past two years I've...

Looking for some help, advice or anything please x

Hot back with Type 2 diabetes