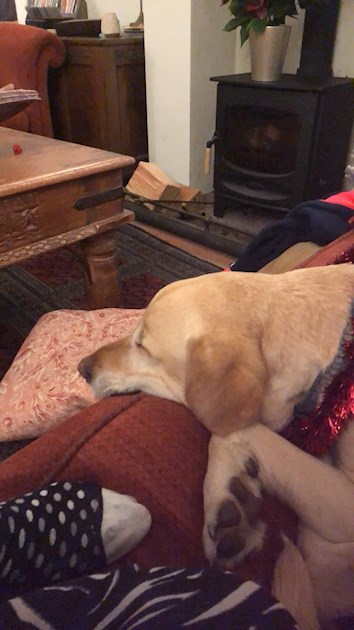 Set out today with this beaut! 5 minute warm up walk gave me time to pick up the poop 💩! then set off. But only a few minutes in I felt disaster looming - my leggings felt like they were going to fall down! Aaaagh! Anyway managed to hitch them up and hoped for the best. Anyway they stayed up .....phew!

The rest of the run was tough, I had planned the NRC 4K, because I had the dog there was a lot of off road muddy bumpy tracks as I am used to running on tarmac I found this tough. I really really struggled to 4K (I was talking to the dog f**ing and blinding!!) but at that point I had just got to a more familiar slightly down hill track so I decided to keep going to get a bit nearer home, by the time I got to the house I was so close I went into the garden and ran round it several times until I reached the 5k!!! 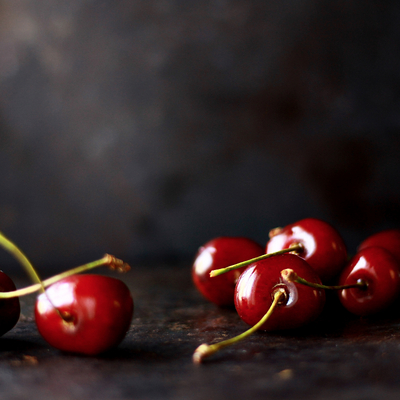 Pooped77
Graduate
To view profiles and participate in discussions please or .
18 Replies
•

Congratulations on running your first 5K under rather difficult circumstances, well done.

That seems a remarkably clean Labrador after going on muddy tracks. I used to go out with a yellow dog and come back with a brown one.

Yes he is a bit dainty bless him. 🐕

Well done Pooped77... I made 5k today too 🙌Loving the idea of you running round your garden 😆

Congrats to you. Yes it was quite funny my daughter (7) started running round with me it was a very funny way to end. 😂

Congratulations and well done for keeping at it through everything!

That first 5k is magic isn’t it? well done 👍

Well done! Love the picture of your beautiful dog . How lovely that he was there with you on your first 5K 😊 hope you both enjoy many more together

😂 well done and what a great memory to have for your first 5K. Well done 👏🙌🏻

Congratulations! 🎉🎉🎉 I was so excited when I did my 1st 5k that I couldn't sleep that night - it sounds as if you had an eventful time with your lovely hairy pal (if I tried running with mine - a husky - he'd pull me off my feet & I'd be dragged around on my face - I don't think that counts as a run!), but you both managed it. Happy running!

Congratulations on your first 5k 👍🏻👏👏

older lady in jeans, but I never stopped running. I had only run 2.5 miles after graduating and...
•
18 Replies

I just did 5k by mistake!

do week 7 run 3 but without Laura this time, the music is proving too much to bear! Anyway it's...

and couldn't run. Needless to say, on top of feeling ill I was also very grumpy. Anyway, today I...

finally did my first non-stop 5K. Ok it took me 38 minutes, but I don’t care-the main thing is that...