Did I have Post Partum Psychosis? - Action on Postpar... 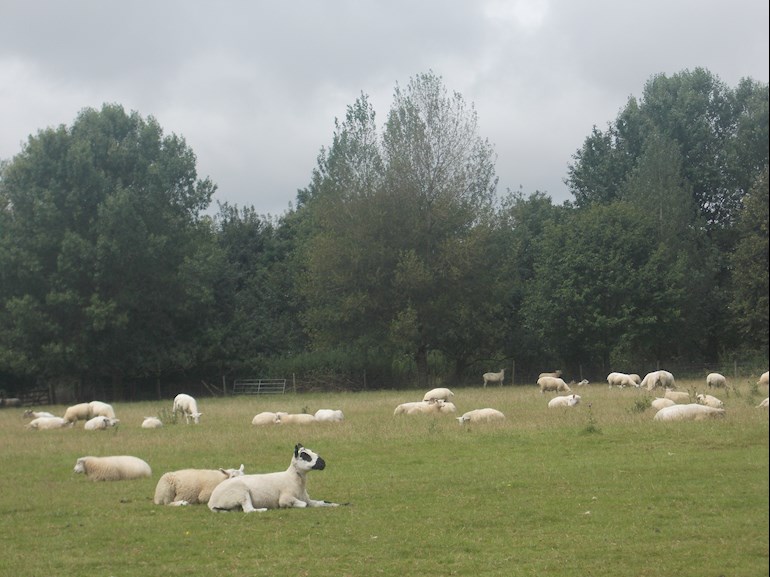 I have a question which might seem silly. About 4 months after the birth of my first (and only) son I began feeling very Low and also behaved in a bizarre and risky way, and the Doctor prescribed an anti-depressant.

Is 4 months too long a time since childbirth for this to have been Post Partum Psychosis?

Hoping to hear from you, and best wishes. 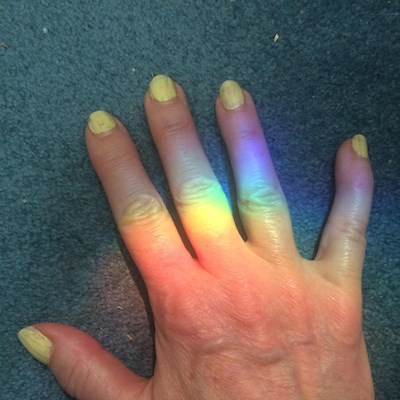 new-baby
To view profiles and participate in discussions please or .
Read more about...
8 Replies
•

Welcome to the forum. That's not a silly question at all.

I'm sorry to hear you've been unwell, how are you now? How old is your baby now?

To answer your question, no I don't think 4 months post partum is too late for a diagnosis of PP. PP usually strikes within days or weeks of childbirth but can be diagnosed later than that. There is a lot of really useful information on APP's website if you've not already come across it, including early symptoms, what it is, FAQs - app-network.org/what-is-pp/

I'm not a health professional or expert, this is just my own understanding:

There is a whole range of postnatal mental illnesses ranging from the baby blues to severe depression and anxiety, OCD, post traumatic stress disorder and psychosis - symptoms can overlap and I'm sure diagnosis isn't always straight forward (you can be depressed with PP but it's not necessarily a symptom, you can have depression with psychotic features...). What's most important of course is getting the right treatment and getting better.

PP is a very severe illness and usually requires hospital admission and treatment with anti psychotic medication. The main feature of psychosis is the detachment from reality - delusions, hallucinations, believing things that can't be true.

I hope that helps a bit and I do hope you're much better.

new-baby in reply to Jenny_at_APP

It's all a long time ago and my baby is now a 13 year old teenager. But I feel that I have a vulnerability to psychosis and that it first came about post partum at about 12 weeks. I am Bipolar taking Lithium and although I love being a Mum, it doesn't come easily to me. I'm not very fertile so had to have fertility treatment and finally gave birth aged 41. Sometimes I think that the nub of my depression is that sense of not being quite in step - most people can't understand how you can be infertile or how lonely you can get as a new mum. I know now that I tend to "key" into these delusions and they get worse and worse. It is from my experience at art college where I would let my imagination run away with itself and this was all viewed as a fine thing to do. I would say, stay Sane.

Jenny_at_APPAdministrator in reply to new-baby

Having a baby is such a stressful time isn't it. My PP was completely out of the blue, no history of any mental illness and I didn't appreciate until learning about it all afterwards how vulnerable your mental health is in the postpartum period. Yes you would have been at increased risk and vulnerability. I hope you had good support, it's such a difficult time even without being unwell and so many women suffer in silence with those feelings that they're not good enough and that everyone else is doing so much better at motherhood

(personally I'm definitely winging it and doubt myself most days but think we're all doing a great job and have overcome so much so should be very proud!)

I had PP in 2016 and was also confused at the time because it began at 7 weeks, not in the first few days/weeks as I'd previously been told. I am in Australia so diagnostic criteria might differ here but I was told by the psychiatrist I saw at the hospital that PP can begin anywhere in the first 6 months.

If you are feeling like you're having bizarre thoughts, beliefs or behavior its definitely worth letting someone close to you know, and getting in to see your GP again. I think a quite few of us who have had PP (myself included) knew that something wasn't right in the beginning, but lost our insight later on, so our family and friends have been the ones who can monitor us and get help for us if we stop realising what is going on.

I hope that you soon begin to feel better!

new-baby in reply to DownUnder91

By the way, I love Australia and lived in Sydney some years ago.

Thank you for replying to my post and it's interesting to hear about your experience in Australia. As long as 12 weeks after giving birth I was hearing things and deluding myself. It was so tiring getting up at night all the time and breastfeeding on demand. I tried the Contented Little Baby Book for schedules which helped but I needed more support at home and should have hired a nanny but it is my wont to ignore my emotional and physical needs when faced with a challenge. Things got better once we started bottle feeding because then it was easier for my DH to take over some feeds.

Subsequently, I have had angry-psychotic symptoms (getting things out of proportion, speaking out of turn) 8 years later (when under increased pressure with work) and had to take Quetiapine for a while but I'm off that now. I don't think that those episodes were PPP, it was more to do with being worried about keeping up with work/home/school scheduling and having Bipolar for which I take mood stabiliser Priadel.

I had PP 8 months afterwards so it could be. PP is a crazy experience, in my book because at the time you genuinely believe some really bizarre stuff. I thought that every person I met had heard of me and was in a big conspiracy. I linked everything I came across to me and my life. The very idea of a coincidence was out of the question. I believed my house was bugged. Did you have anything like that?

How are you now? Hope you are feeling better x

new-baby in reply to Arabella-

Similarly, I had something like this as recently as last summer when I thought every time I mislaid something that an agent from the secret service had got in and taken it. I talked this through with my pyschiatrist and managed to put a bit of perspective on it. Memory loss is probably to blame here and so I'm being more efficient at writing things down in my diary without delay and if I do lose something then I make a list of all lost things and eventually they turn up.

The conspiracy you have imagined rings bells with me too. Social media has some part in this as I have been unwisely searching for people I used to know and then being sure that I'm seeing them afterwards in the street as if someone is arranging for these old friends to appear to me. The strange thing is that I don't go up to these long lost friends and say "Hi, remember me?" which would be the normal reaction to catching sight of an old friend.

Coincidences can seem really significant can't they? Again, some kind of depressive feeling will cause me to tune out of my life, going into a daydream or on a trip down memory lane and then real life beckons and something temporaily goes missing such as a diary or a pair of glasses. Being busier is no use. It's a matter of realising that I can feel happier by myself, I don't need to depend on other people and everyone else isn't at a party that they've forgotten to invite me to! I do feel worthless sometimes because I find it so hard to work, although once I get started I'm very good. I do want to work but admit that I lose interest fairly quickly and it feels like the end of the world. Here is where the interesting part about Bipolar disorder comes in and research shows that there is a difference in the speed that brain impulses transmit between sufferers and non-sufferers. I guess, PPP is something that I need to be aware of occuring.

Feeling lots better thanks, and hope you have a wonderful summer.

Arabella- in reply to new-baby

Ahh thanks for that. So many things you say resonate with me. It's so nice to not be alone! X

from postpartum psychosis and I am struggling quite badly with anxiety and depression.

onset PP? My daughter was 6m when I got it but the doctors didn’t believe it could be that due to...