Does anyone have any experience of delayed onset PP? My daughter was 6m when I got it but the doctors didn’t believe it could be that due to the age of my baby. My psychiatrist now believes that’s what I had but it angers me that the diagnosis was missed!! 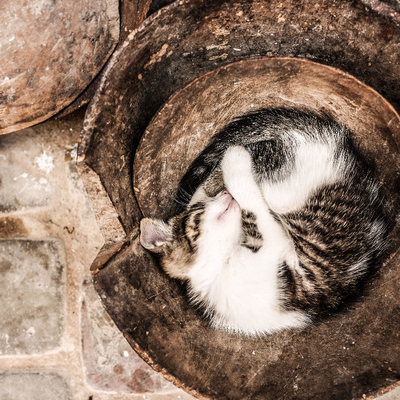 Kemma32
To view profiles and participate in discussions please or .
Read more about...
8 Replies
•

Yes I had my delayed PP 4 months afterwards. How are you now? X

Kemma32 in reply to Arabella-

Wow I’ve never known anyone else to have it later before. I’m ok, still on anti-psychotics and have spent 13 months in hospital altogether but going ok. I think the trauma of having PP is underestimated, don’t know if you feel the same? How are you?

Hi Kemma32, I'm glad you have found this forum and reached out.

I'm Ellie, I'm the National Peer Support Coordinator here at APP, and had pp myself in 2011 after the birth of my son.

I didn't have pp later like yourself (my son was only 3 days old when I became unwell) but I did just want you to know that there are many others who became unwell later. A few women I have met said they became unwell when they stopped breastfeeding, I'm not sure if you feel your episode was linked to that?

I'm glad you are doing OK now. I agree, PP is such a traumatic illness to experience. When I give talks about my experience I always say if I only had one word to describe PP I would say 'traumatic'.

Take care, and welcome to the forum!

Absolutely! I was 8 Months PP. hope you are doing well, hang in there

My son was 9months. It's hard when you dont get the correct diagnosis. I didnt either. I discovered I had PP from a cutting in the Daily Express which my mother in law cut out and gave to me. It was only then I queried it with my Community Psychiatric Nurse and Psychiatrist. I had never heard of PP and there was no help out there in 1998. Not even this forum.

Hopefully there will be less women like us , who were misdiagnosed, as awareness increases and more training is given to health professionals

Hi Kemma, I’m glad you are on the mend now.

I completely agree it’s traumatic - I lost friends and nearly my husband. I am pregnant again and worry about getting ill again.

The thing is, we just have to reach out and support each other as we’re not alone. We are stronger together.

Always here if you need a vent xx

I was 9 months PP when it happened. It wasn't totally unexpected because I have bipolar disorder, but I think the hormones made it worse because it was different than all the other manic/psychotic episodes I had, with different delusions. The reason I think it was PP is because it was by far the worst episode that I have ever had-they were even thinking of hospitalizing me long term! Fortunately that did not happen and I have almost no memory of it, other than being forced to have an injection of Geodon-very traumatic. Just want to reassure you that it can happen later.

flashbacks from when I was very poorly.

I wondered if anyone else had experienced this & whether...

child to Edward's Syndrome. My daughter and I want me to have another baby but my husband isn't...

or you're own experiences.

husband and I have been interviewed aswell as the psychiatrist from the Adelaide mother and baby...

Post-partum Psychosis after first baby - chances of it happening again?

second baby. What are the chances of it happening again? Has anyone gone on to have a second baby...