Svt, ablation or pacemaker: Hi everyone could... - AF Association

Hi everyone could anyone please help with advice. I have been getting svt for 10 years and it was controlled with flecanide and bisoprolol but suddenly after going 10 months without an svt everything happened...... in and out of CCU for last 7 weeks. Paid to see cardiologist who advised a pacemaker so that I could be pumped with high doses of flecanide and bisoprolol , because at moment I have had to cut out bisoprolol because heart rate is dropping too low, I accepted I was going to have a pacemaker and went for a visit to outpatients to discuss the procedure only to have a bad episode whilst in there , whipped to a and e and back up to CCU. Now this cardiologist says I need an ablation.

Also they have put me on apixaban even though I don’t have af is this right.

Any help in advice would be greatly appreciated as I am so upset at moment. Thanks in advance. 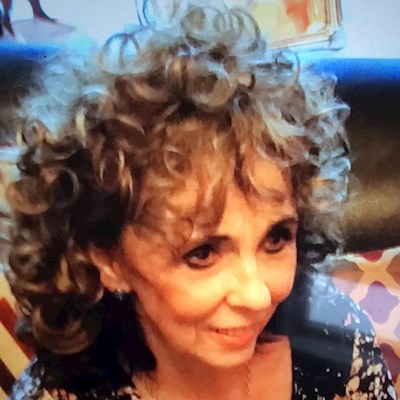 MydogBrandy
To view profiles and participate in discussions please or .
Read more about...
12 Replies
•

The anticoagulant is needed to help prevent any clots forming either before or during the ablation which of course would be for svt not AF. If you use the search box top right there are a number of posts about svt and those who have had ablations for such,.

MydogBrandy in reply to BobD

Thank you so much for answering so quickly, do you think it would be better if I had a pacemaker cos o seem to be reading that ablations don’t always work.

I think ablation for SVT is pretty standard now and highly successful I keep getting told - I have SVT too!

Hi, so have you had an ablation or if not what meds are you on and how often do you get svt. My episodes are getting me down now.

Hi. I am lucky in that I don't get too many and if I do I can control them by holding my breath. I was on proprananol for years and now Bisoprolol which both control the SvT but not my ectopics so am looking to change. I would have an ablation if they were bad but not worth it at the moment.

So glad you don’t have them bad, I hate them seem to sit listening to my heart all the time, was o.k. On tablets till three months ago, ending in hospital CCU, being taken off tablets, put back on, taken off, put on half dose etc, now one cardiologist says pacemaker, other one says ablation , don’t know which is more avasive, frightened to death. If I have ablation and have to keep taking tablets I might as well have a pacemaker which I believe is not as invasive.

I would personally have an ablation if it is just ACT and no other issues but your cardiologist knows best keep smiling.

Thanks so much for your advice, what is ACT?

You keep smiling too😁

SVT back after ablation?

heart block during the procedure. I've had a few little bumps etc since but no SVT. However today...

into this very helpful forum because I have experienced Afib following my 2nd ablation for...

hospital to have it slowed down with adenosine. I have an appointment to have a second ablation...

natural pacemaker and the insertion of a mechanical pacemaker. I have read up on pacemakers...

Dysnopea Pacemaker AND due an ablation!

also they are sending me for an ablation? i already have a pacemaker but the AF continues apparently

Can Anyone Explain Why It's so Difficult to get an Alation i...