Make your own Fat-free Hummus - Vegan Foods for Life

Chuck it all into a food processor and whizz it up, gradually adding the lemon juice.

We tend to make double batches because we eat so much of it.

Lentils have a lot more protein than chickpeas. 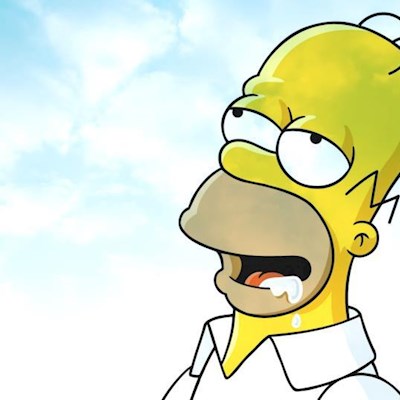 jimmyq
To view profiles and participate in discussions please or .
14 Replies
•

Sounds fab. I often make hummus but have never thought to put miso in it, so I will definately give that a try 😋

Hey thanks jimmy a great looking recipe so I'll try it as I've not thought of putting miso in it before... 😊

Curious, isn’t tahini fat? I thought it was like ground sesame seeds so similar to other nut butters.

I agree, according to wikipedia tahini is about 80% fat although the saturated fat content is lower than some other nut based spreads.

So I guess the 60g of tahini would be about 50g of fat but you'd probably only use a little of the hummus at a time. I'm sure the recipe would also work without any tahini at all.

Give it a try and let us know how it turns out.

The fat from tahini is from the sesame seeds so, in my opinion, it is OK.

At the risk of being seen as pedantic the title to your post said "fat free", perhaps "free from added oils" would be a better one.

That sounds good. I havent made with lentils before nor miso . Going to try this later . Thanks for recipe

Thank you for sharing, I love hummus and never thought of fat free. Well this is on my list to make when I find somewhere that sells miso, unfortunately Morrison's don't.

We get ours from Amazon. We have tried a few brands but Hikari is the best one we have had. We use it instead of salt in everything.

Thank you for that😀

Just tried your humus recipe Jimmy was really delicious I had it spread on a slice of homemade rye bread - definitely make it again. Keep in fridge in jar with small amount of olive oil on top - thanks

jimmyq in reply to Nathan53

Glad you like it. It's from the "How Not To Die Cookbook".

I have also made it with leftover lentils instead of chickpeas. We liked it.

Recipes that use words like chuck and whizz get my vote.

exactly the same as the lemon ones I made before but instead of a whole lemon and rind I used...