IS ENDEMIC GOITER DUE TO A LACK OF IODINE? - Thyroid UK 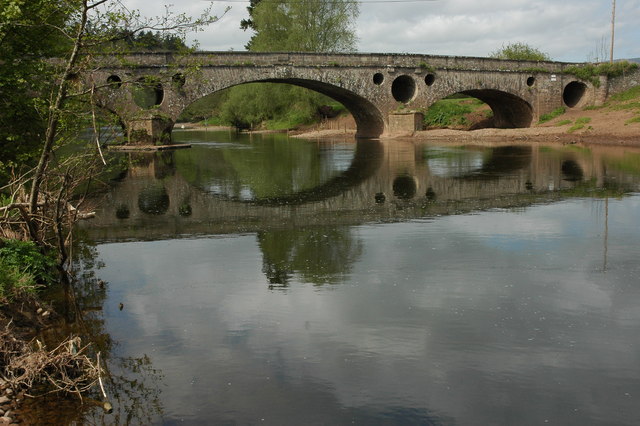 Newly published article which asks a question which has wandered around my head for years. It seems improbable that goitre is solely caused by lack of iodine. Few other things are anything like that simple, so why should this be trivial?

Hopefully, we will eventually see the author's answer.

IS ENDEMIC GOITER DUE TO A LACK OF IODINE?

THE author (36) has recently presented evidence indicating that goiter did not exist in the Americas or in New Zealand before the coming of white men nor in England before the eighteenth century. Moreover, the temporal variations in the incidence of goiter at various places in North America, and elsewhere, seem inconsistent with the view that lack of iodine in food, or water, or both, is the only, or even the chief, cause of goiter (36).

These findings have prompted a re-examination of the evidence upon which that hypothesis rests. The results have been startling and appear to be of sufficient importance to warrant publication.

The hypothesis that endemic goiter is due to a lack of iodine seems to have been first presented by Prevost (79), apparently without any evidence in its support other than the successful use of iodine and, before the discovery of the element, of burnt sponge, in the treatment of goiter by a number of physicians. Shortly thereafter, Chatin (17) presented the results of a large number of analyses of water, air and foods in a series of reports, mostly between 1850 and 1860.

Faith, sir, you need not fear. When we were boys, Who would believe that there were mountaineers Dewlapped like bulls, whose throats had hanging at 'em Wallets of flesh, or that there were such menWhose heads stood in their breasts?—which now we find Each putter-out of five for one will bring us Good warrant of.

Image is a rather tongue in cheek photo of Pant-y-Goitre Bridge llanovercommunitycouncil.or...

The bridge is saying 'oh!' And so am I. I didn't know that lack of iodine was considered the only cause of goitre. If it were, then why does Hashi's cause it (assuming, of course, that you don't make the fine distinction between Hashi's and Ord's.)?

I have always found it interesting that the distinction between Hashi's and Ord's seems to have a geographical basis - which could well imply genetic rather than anything else.

I think that when we see someone with a large goitre, we find it very easy to assume lack of iodine as the cause. Simply because there are so many sources which say so and often are illustrated with the most extreme examples.

Yes - iodine supplementation effectively reduces goitres in, for example, animals in the goitre belt of the USA. But I don't think the story is quite that neat and simple.

greygoose in reply to helvella

I didn't know that, either, that the distinction between Hashi's and Ord's had a geographical basis. To be honest, I've never had a name put to my thyroid disease. Doctors have just said 'oh, you've got antibodies!' And I had to find the rest out for myself. I just like the name Hashi's, better than Ord's, and reading about them, the only difference seems to be the presence, or lack, of a goitre. I've never had a goitre or any form of swelling in my neck. But a friend who lives quite close to me - and was diagnosed by the same endo! - and never had a swelling, was told she had Ord's. So, who knows! I dont.

Part of my family comes from Derbyshire, though I grew up just the other side of the border in the South Yorks sliver of the Peak District NP. As children, we were all taught about 'Derbyshire Neck' and the importance of consuming iodised table salt. I remember several older neighbours with huge goitres though.

I haven't thought about this in years, but decided to investigate.

TSH110 in reply to Hillwoman

My grandma was from close by that area and had a goitre as a young woman and look severely hypothyroid her whole life after that. No idea if she ever got treated. My generation never lived near there but my sister all have thyroid disorders no goitre in my case though. My mother and her sister did. It can’t be simple can it?

Hillwoman in reply to TSH110

Indeed it isn't! If you have a look at the interesting paper in my link, the conclusion is that the industrial revolution and genetics also played a part in the incidence of goitre.

I never had a lack of iodine before my thyroid was removed. I still have the results here somewhere filed.

helvellaAdministrator in reply to TSH110

The very fact that Shakespeare made mention is indicative of them being widely known.

is hair loss due to lack of T3?

Lack of Iodine in diet affects IQ of young children

pregnant women are low in Iodine, depends where in the Uk they live. Iodine is added to salt in...

The Goitrous Salting Madonnas: Iconography of Goiter in Religious Portraits

fascination with necks - trying to identify the goitre on all who appear on television, in...

Iodine-induced thyrotoxicosis in a woman with a multinodular goiter taking...