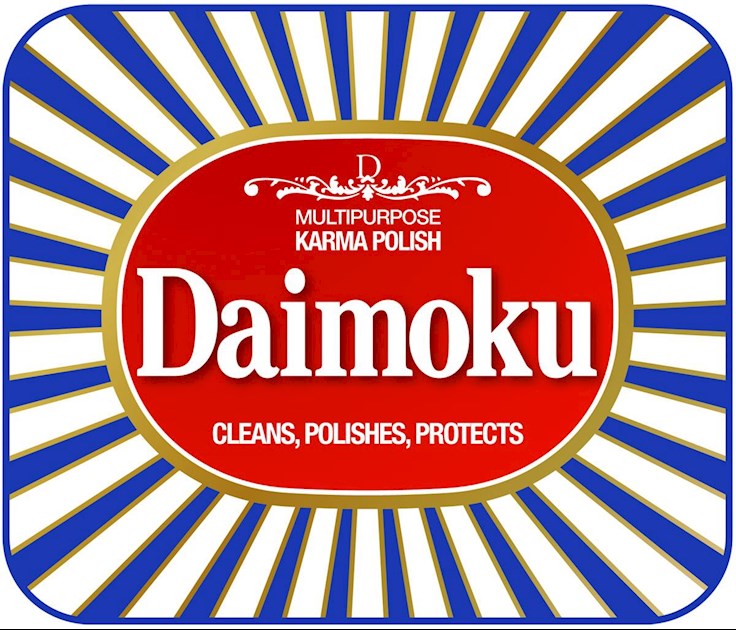 Very long-term IBS sufferer and in the last 2 years have been making positive changes to my lifestyle. Vegetarian for 28 years before going vegan 2 years ago - gluten intolerant too.

Anxiety and depression since childhood so lived my 40+ years fighting but not giving up.

Recently told to try FODMAP but as vegan need to see a dietician for advice so waiting on an appointment.

Any other vegan-IBSers our there who have been successful in helping manage their symptoms (alongside the mental health issues too!!!)

Look forward to meeting others on here

I'm vegetarian and went on FODMAP. The Dietician I was referred to however was not a FODMAP specialist - her advice was 'eat a healthy diet' with little support or help. So I would suggest insisting on a FODMAP Dietician (apparently they do excist - generally via the hospitals).

Having done the FODMAP though I wish I'd just begun with an exclusion diet - take out the worst offenders Wheat, soya, garlic, onions and kept a strict food diary. if that didn't work I'd have then tried FODMAP. It also turned out that some of the FODMAP 'safe' foods were also giving me symptoms.

Having completed the diet I didn't have a noticeable difference in symptoms but was then really sensitive to everything I tried to re-introduce which in turn affected my mood and made me incredibly miserable. I do also have on-off depression and apparently there is a link between IBS/Migraines and low mood.

There is a VEGAN FODMAP cookbook if you want to try out a few receipies - it's quite Amercian (not sure where you are from) which makes it tricky in the UK to source a few items. But there were some good dishes in there (even if you aren't doing FODPMAP).

SimmoMaz in reply to Eucalyptus

That does help, thank you.

I guess with anything the hard part is removing such familiar things from your diet and finding other things - as a vegan, soya is a big thing for me so I need to do a lot of research!

Gave up wheat quite some time ago but not strict enough with it!

The dietician I have been referred to is at a hospital and a FODMAP specialist so fingers crossed. Have started a symptoms diary too - appreciate your response and hope things are doing OK for you. Really interesting point about trying to reintroduce foods - I’ve always wondered if that is worth doing once you have given them up?

Eucalyptus in reply to SimmoMaz

I missed lentils most! I've found out that I am wheat/gluten intolerant but I can have small amounts of sourdough (made by the smaller bakeries) with few problems. Test Soya - it might not be your problem food!

This is the book I used: amazon.co.uk/Low-Fodmap-Veg...

Had helpful tables too. Very best of luck.

SimmoMaz in reply to Eucalyptus

I’m not a vegetarian and not a vegan but I like vegetables etc. My recent attack lasted 10 months and I lost 2-3 stone. The more ill I felt the more the anxiety was there. I’ve now recovered : the anxiety is totally gone. I feel good. By coincidence I found that I got very ill after eating whole grains/ high fiber. The worst thing to eat is cereals and whole grains. The Fodmap diet is ok as it gives you an idea which vegetables are highly fermenting and make you bloated (stay away from them even if you love them). There are lots of vegetables which are ok. Also it tells you which fruits to avoid (same problem = fermentation). It was hard as I love love mangoes, nectarines, peaches, cherries etc but they’re not allowed. But then many berries are allowed. The Fodmap diet is good but not perfect and gets nowadays partially criticised by doctors. Even though Fodmap allowes this : I would (at least temporarily ) stay away from whole grain and cut down on indigestible fiber until the lining of your stomach/gut have somewhat recovered. In your condition indigestible fiber is menace. Since I’ve recovered I will nevertheless not go back to eating bread : not even sourdough. They are made from grains plus the potential gluten problem . I’ve done a lot of research on the subject. And also gluten - free bread is not advisable ...(other damaging ingredients). almost worse than bread.

SimmoMaz in reply to LCat

Thanks so much for this , great advice and you are right that even the ‘friendly’ foods aren’t always that way and I need to be safe careful and check everything!

Really glad you are doing much better

Hi I’m new here, I’m a vegan too , haven’t tried the FODMAP yet tho, but onions, whole tomatoes, chocolate & some nuts start my ibs , not been successful in finding anything to help tried Fybogel but did nothing as well as all different similar brands

Any success with the Keto Diet for IBS?

completed the FODMAP elimination and reintroduction diet under the direction of a clinical...

Any tips or advice for IBS-D?

I've been suffering with IBS since I was diagnosed at 14 or so. Over the years, I progressively...

I have had constant diarrhoea for over a year now. I've been told that an incomplete prep could...

I've been refused any scans or imaging, and have been fobbed...

IBS? Depression? Something else?