How about validating SPPORT via a mem... - Prostate Cancer N...

If you had prostatectomy with no or unknown lymph node invasion and then sRT you are invited to participate to this poll. No need to write your full bio. A sign and number will be enough.

A minus sign "-" signifies that 5 at least years passed since sRT and ADT ended without BCR.

A plus sign "+" signifies that before 5 years passed since sRT and ADT ended, BCR occurred.

A question mark "?" signifies that you are still short of 5 years from sRT and ADT

2) The numbering system is as follows:

One "1" for sRT without pelvic nodes and ADT

Two "2" for sRT without pelvic nodes but with ADT

Three "3" for sRT including pelvic nodes and ADT

User Murph256 wrote in another thread:

"I went through that procedure. 9 months of ADT with full pelvic SR. The procedure bought me about 22 months of undetectable PSA. According to my monogram, I should have had an average of 6 years."

If he wanted to participate he should have registered a "+3" 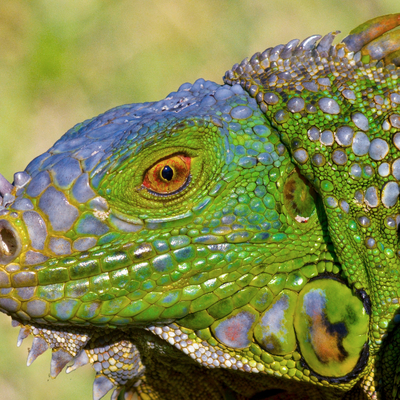 Justfor_
To view profiles and participate in discussions please or .
Read more about...
8 Replies
•

Justfor_ in reply to Murph256

Justfor_ in reply to JPnSD

From your bio I see you are N1, so no such group. Sorry.

? Should I stop casodex prior to PSMA Pet scan for better detection rate.

incontinence 1-2 pads after 2 years. Leaning toward ADT vs ADT/SRT. Also, anyone have any...

no lymph nodes or seminal involvement and would rather monitor PSA. WE know radiation and ADT are...

why I would not regain full continence. I work diligently with a PT on pelvic floor and core...

diagnosed in Feb this year with a gleason 9 tumor (age 54). Had a radical prostatectomy in March...