My next step is to meet with experts in all therapies that have been known to work best for men with my diagnosis of PNI and potential %pattern 4. Opinions and suggestion welcome.

PELVIC MRI showed no signs of EPE, no lymph or bladder invasion, normal bones, and other pelvic organs normal. 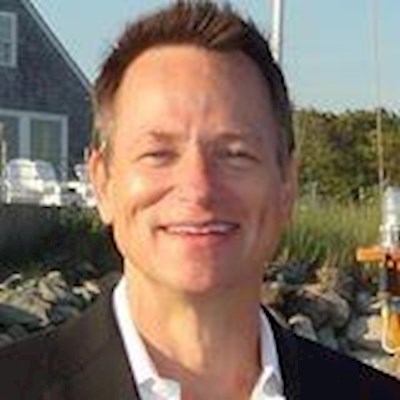 climb4blue
To view profiles and participate in discussions please or .
Read more about...
5 Replies
•

Here is the story on getting the Decipher test instead of Oncotype.

The doctor, who did my biopsy and who thought I could be a good candidate for AS if genomic testing results came back favorable, said he does not use Decipher. He felt strongly that Oncotype was the most appropriate test and Decipher was not appropriate at all for my situation.

He did not read those studies that I provided but said they were not in alignment with papers he has read in the past.

I explained that as a patient, that I needed a genomic test that I could rely upon for decision making and that I won't be able to do that with Oncotype because of those studies. I asked that he not order Oncotype because I did not feel it was informative. He told me I would have to find someone else to order Decipher.

At first, I thought I was sort of in a bind, because I really had no alternative doctor to order Decipher.

Then I thought, I should speak with my first pathologist (Dr. Ayala), to gain more insight in risk stratification. Perhaps I am really not a candidate for AS because of additional risks having PNI. Moreover, I still did not have my % pattern 4 except from deriving it myself from the report, adenocarcinoma (mm)/total sample (mm), which came to 8%. I didn't know for sure if was 5% or 45% because I didn't know if the report I was using was providing amounts intended for this type of computation.

I spoke with my first pathologist about the PNI, and the % pattern 4. He felt PNI needed treatment, and the fidelity percentage of the % pattern 4 was between 5% - 10% and that I should not be using the report to compute it.

I figure either could be right about % pattern 4, but PNI was confirmed.

Epstein is the gold standard. You can see why now.

Does your urologist make money from getting Oncotype for patients? At any rate - any Uro who refuses to order Decipher at patient's request deserves to be fired. There are lots of urologists.

I did leave this part out in my prior explanation: When told I would have to go elsewhere for Decipher, I ended our patient-doctor relationship explicitly, and informed him to cancel all future appointments between us.

4. highest percent of cancer in any core

or less. If GS 4+3 or higher grade, brachy BOOST therapy is preferable. Men with large prostates or...

Any advice after biopsy?