Happy Independence Day: To ALL our... - Positive Wellbein...

To ALL our 'Cousins', the other side of the Pond.....HAPPY INDENPENDENCE DAY!

I am aware that the 'Independence' was from 'US', the British, but still. I am also aware that you, went on, to have a Civil War before your Nation took form. Clearly I know more British, and European, History than American however I'm NOT entirely ignorant. (Does anyone Openly admit, that the Treaty wasn't actually signed on the Fourth?)

Anyhow have a great time Yow All! 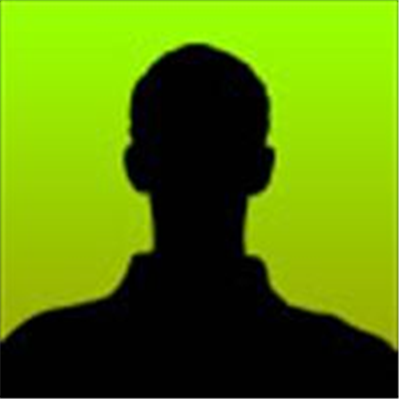 AndrewT
To view profiles and participate in discussions please or .
2 Replies
•

The document was adopted by congress on July 4, 1776 and was not signed until Aug. 2, 1776. It is not a secret. I do not think it is considered a treaty or a concession . More of a Magna Carta. The Civil war was fought when we were already a nation and the dividing of it was one of the reasons for the war. Victoria was still on the throne at that time Had she declared herself Empress of India yet ?.Thank you for the good wishes

AndrewT in reply to sweetiepye

Thank you for the Correct Information Sweetipye, I don't know when Queen Victoria, was declared, Empress of India- only that she never actually went there. If you visit Osborn House, her residence on the Isle Of Wight, there is an Indian Themed room.

AS regards Magna Carta, I have actually seen, one of, the originals. Totally illegible, due to water damage, but still with the Kings Seal attached.

Once again thank you, for the information, and Happy Independence Day.

Have a Good Day... Careful out there though!

Happy St George's Day for those of you in the UK

Let’s raise our awareness to the ongoing needs of many pets waiting...

HAPPY EARTH DAY! Where were you on the very first Earth Day?