Anyone able to tell me about an MRA Scan please? - PMRGCAuk

Im booked in for an MRA Scan in a couple of weeks time arranged by Rheumatology to check my blood vessels. I understand this is slightly different to an MRI as dye is used but wondered if anyone has had one and can tell me a little bit about it please. I did ring the Hospital this morning and they said it would take about 20 minutes. 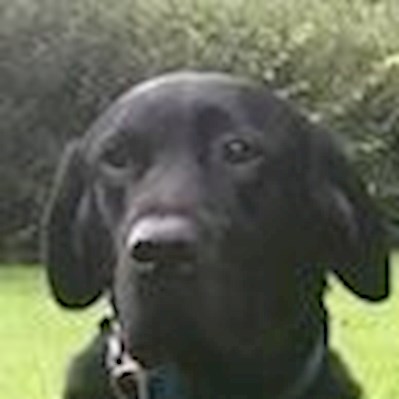 HappyDiamonds
To view profiles and participate in discussions please or .
13 Replies
•

I have posted an explanation of the difference and reasons between MRA and MRI scan. Both are extremely easy to receive.

Wish you luck with the MRA.

Please keep us informed how you get on.

Thank you Yulik, must say Im not looking forward to it as I suffer from claustrophobia but needs must as they say.

An MRI machine is just a doughnut shape - not a tunnel.

I thought that was a CT machine?

Oops - should have said more modern ones are less claustrophobic. I didn't find the one I was in too bad at all, just noisy. But I just close my eyes and keep them closed

The CT scanner looks like a large donut with a narrow table in the middle. Unlike MRI, in which the patient would be placed inside the tunnel of the scanner, when undergoing a CT scan, the patient rarely experiences claustrophobia because of the openness of the doughnut shape of the scanner. Typically the patient lies on their back on the table, which moves through the center of the machine. The patient moves through the scanner either head first or feet first, depending on the part of the body being scanned. For certain scans such as sinuses and middle ear, the patient would lie on their stomach and go through head first.

I've had a brain MRI and that made me very uncomfortable even though I'm not normally claustrophobic.

I also don’t feel comfortable when passing these tests. It’s not only you.

As soon as I sit down on the bed before I am going into the machine, I just close my eyes.

I do that at the dentist as well. During gyny check up too.

It's just using a contrast that highlights the blood vessels on the scan - an MRI shows structures, the dye just shows them up more clearly, even the tiny ones.

Hello HappyDiamonds I had a plain MRI/MRA of head and neck -no contrast though- a couple of years back and was dreading it as thought I would be claustrophobic, but I was pleasantly surprised- kept my eyes closed going in and operator chatted away to me explaining the machine noises and when to stay really still. Said I could pause if needed but didn’t. Apologies if you’re an old hand at MRIs, I wasn’t sure if you had one before and it was just the contrast part you were enquiring about. I also just wore a pull on sports vest under a loose top and elastic waisted trousers so no need for a hospital gown. Felt less vulnerable! Hopefully looked smarter than it sounds but pretty much what I’ve been wearing since lockdown now. I was told it could take 45+ minutes but was I out in less than 30. Hope all goes well, best wishes.

Can any one please help me understand these dexa scan readings?

I posted earlier about my rheumatologist wanting me to go on AA. And after much soul searching and...

having a CT scan with contrast tomorrow.I am sure I have seen posts over the time about the contrast

Worries about the drop but under orders for scan

pain all day. She said needs to get this sorted. So please go to 2.5 next week. Get bloods done as...

Can anyone tell me what is causing my muscles to spasm

day in my thorax area am I am now on about 5th day. Any advice please

Anyone know about pip

have read few different things but it just says about filling form out and that's about all...