I’m 18+1 & still have not felt any movement. I do have an anterior placenta so I’ve been told it may delay me feeling any flutters. For those who had that placenta positioning when did you start feeling the baby? 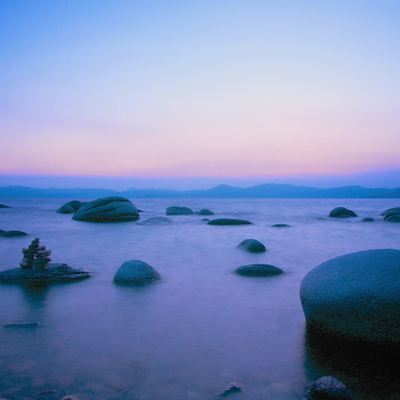 Chloettc2020
To view profiles and participate in discussions please or .
11 Replies
•

Hiya, i had an anterior placenta and didn’t feel much movement till after 20 weeks, maybe around 22 weeks? x

Thanks lovely, gives me a bit of reassurance xx

No worries at all, I know exactly how you feel! x

I am 21 weeks + 1 and I also have an anterior placenta and I haven't felt any baby movements either. Hopefully I will do soon! X

Hey. I don't know where my placenta is located yet but I don't think I've felt anything yet! I'm 19 weeks and this is my second so I thought I would have felt something by now! I felt flutters from 18 weeks with my LG and proper movements from 20 (posterior placenta). I sometimes think I've felt something but it's so fleeting that I'm never really sure. I'm trying not to worry myself.

Hi, at 18 weeks the movement felt like bubbles popping I only found out I had anterior placenta at 31 weeks when I was speaking to my midwife about not feeling much movement and have been in 3 times with reduced movement, she said it's due to anterior placenta.

I have an anterior placenta and started feeling movements at 20 weeks, but they were more definite than flutters and progressed to bigger movements pretty quickly! I’m 29 weeks now and feel like he’s bursting out of my skin sometimes 😂 I understand how frustrating it is but when you start feeling them its magic 💗

I gave birth to twins in February and during my pregnancy both placentas were at the front. I didn’t really feel anything until about 24 weeks! Once I felt them, it was still very gentle all the way through.

Try not to worry, although that’s easier said than done! I wished I could feel more for some reassurance.

Good luck with your pregnancy x

I have a high anterior placenta and didn't feel my little one until I was 21+1. It was only a week later when my husband was able to feel him too. I'm nearly 24 weeks now and he doesn't stop wriggling!

Hey! I have a high anterior placenta and I didn’t feel anything until I was around 23 weeks! I’m 38 weeks today and even now I haven’t felt a lot of movement, it’s very common

Yep same here about 22 weeks with an anterior placenta

that I had a anterior placenta and hadn’t had any movements yet I’m 18+3 and still haven’t felt...

Hi all. I have not felt any definitive movements yet and I’m 22 weeks pregnant. I was told at 20...

and feel a little robbed that I don’t feel what other moms do who don’t have an anterior placenta....

well being it says placenta location is anterior.. anyone else with this? And did it change at 20...
•
13 Replies

I was told today at my scan at 21w + 4 days that I have an Anterior Placenta, I was just wondering...