Newly Dx with Afib: Hi. I am new to H.U... - Arrhythmia Alliance

Hi. I am new to H.U. I am a 69-year-old male in relatively-good physical health though a bit overweight, perhaps 20 lbs. In the Summer of this year, when still 68, I had my first episode of what was diagnosed as Afib after eating some chocolate that day, a Hagen Das dark chocolate and vanilla ice cream bar, and late-night sex. It happened in the middle of the night. Since then, I have had about 5 or 6 episodes, all of which "converted" to Sinus (normal) rythm on the second day. (Thank God.) My doctor did the usual routine of tests, including blood work, a Nuclear Stress Test, and Echo Cardigram. Those tests showed normal heart structure and no underlying heart disease. This was my first known "cardiac" symptom or event.

My doctor then put me on 25 mg daily of Metoprolol and a low-dose aspirin. From the first episode until now, I have calculated an average of 16.5 days between episodes although there was a 32-day gap between the 1st and 2nd one. I am now up to 75 mg. of Metoprolol and have discovered, due to the fact that ALL of my episodes happened at night, I have no underlying heart disease, and my symptoms also include digestive issues, and I haven't had the very rapid heartbeat experiences I hear about, I most probably have what is called "Vagal Afib" which means I am triggered by an imbalance in the vagal nerve rather than cardio issues. That would mean that Beta Blockers like Metoprolol are strongly counter-indicated for my condition as they can actually CAUSE arrythmias and cause paroxysmal Afib, which I have to become persistent or permanent. I have emailed my cardiologist about this but have not heard back yet. We had previously discussed that, if the Beta Blockers didn't sufficiently prevent my symptoms, we would move on to an anti-arrythmia drug such as flecainide which appears to carry more potentially burdensome and possibly dangerous side effects than the Beta Blockers.

So, that's where I am at present with this situation. I continue to try and stay healthy, performing cardio exercise and soon beginning a resistance program. I would like to hear the experience of folks with anti-arrythmic drugs like flecainide, etc. Thanks for reading this 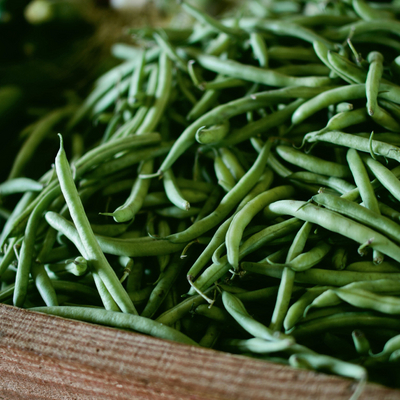 willec49
To view profiles and participate in discussions please or .
Read more about...
1 Reply
•

then have an ablation.

I have read that AFIB increases your chance of stroke, congestive heart...

I am still stuck with this 24hrs a day.

Had all the blood tests, all normal, echocardiogram normal,

advice on whether I really need to take anti arrythmia drugs if my condition is manageable without...

had results from 24hr ecg which shows pauses of 4.6 seconds and at times heart racing. It's...

frequent episodes where I can't take a beta blocker as I am going to have the ablation? I have also...

Have you heard about the latest news on mobile ECGs?