Been ttc for 3 years and have just found out that we have conceived naturally (approx 5 weeks) . I had a mc 2 years ago and the first sign was that my boobs stopped hurting. My boobs have been hurting for days and they have stopped this afternoon, I’m just so worried that is going to happen again! Anyone had boobs stop hurting and every be ok? 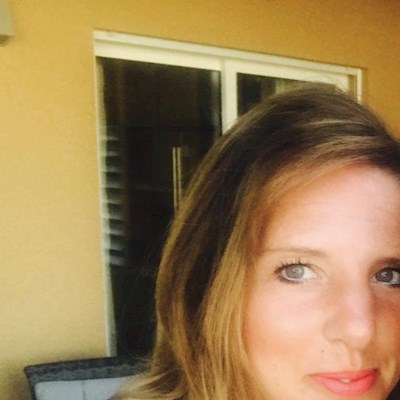 sarahhall7112
To view profiles and participate in discussions please or .
9 Replies
•

Hi Hun, I had 2 missed miscarriages & kept my sore boobs with both of those, until after I had my D & C the second time. I'm 29 weeks pregnant now & had hardly any symptoms at all after I got my BFP with this pregnancy ( had lots of cramps though to worry me ) . I really hope everything works out well for you. xx

Thank you, that makes me feel better. It’s so hard to be excited because I just fear the worst

Congratulations to you xx

Hey this happened to me, nothing to worry about! Currently 7 months pregnant x

Thank you that does help. We have been having Ivf but this has happened in between cycles. I feel like in a way I wish I was having the progesterone like with Ivf feel like I’d feel more reassured, don’t know why 🙈 x

No advice on this as I've not got that far but please don't panic, hoping everything goes on to be very well for you. Xx

Same happened to me with my first after 8 yrs of ttc! All symptoms just disappeared at 8 weeks but all was well ☺️ Had an early scan and the lady said the placenta had taken over and that’s why I wasn’t feeling symptoms anymore x

Congratulations on your pregnancy. I haven’t got much advice to offer but I have heard that symptoms can come & go during early pregnancy. Sometimes symptoms don’t kick in till much later.It’s still early days try not to worry ( easier said than done) Some women don’t have any symptoms pregnant my mother in law in is one- she didn’t have any in 3 pregnancies & had 3 healthy sons!!!Everyones pregnancy will be different xoxo

I think my boobs hurt!

half months of worrying and wondering what the hell is going on - I am doomed.

When does it stop hurting 😭

parents have to bail him out with money again....... my mam informed me that she had told him that...

brought spotting and fears. It stopped. Then my boobs that have been persistently sore since...

transfers I’ve not had any tenderness at all and all have been BFN. I guess I am asking if anyone...

below seem to have gone away haven't had any sign of bleeding no dark discharge ive only have very...

Back in the game for our 4th cycle 🙈