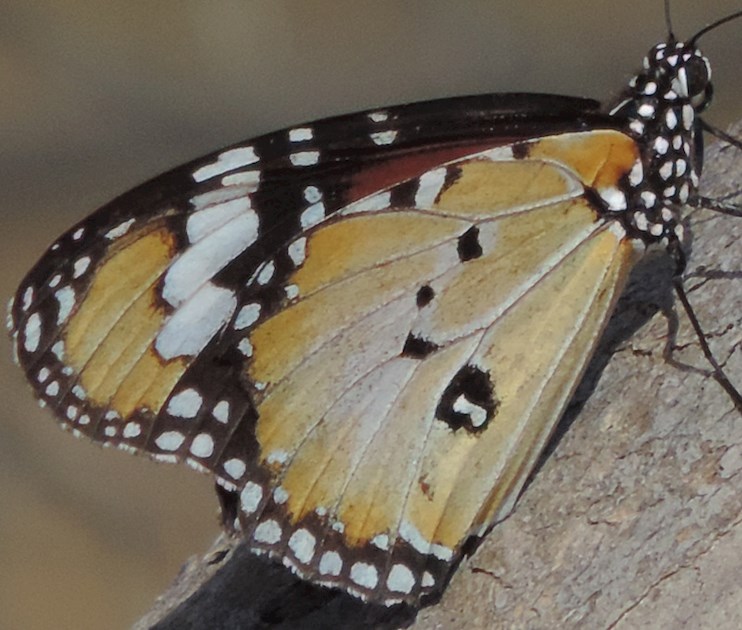 'A report this week from the Australian government’s National Industrial Chemical’s Notification and Assessment Scheme (NICNAS) shows what’s in the ink that’s under the skin of more than 2 million Australians and about 100 million Europeans. And it’s not pretty.

Of the 49 inks NICNAS tested, only four complied with the European standards.

The major concern was the presence of polycyclic aromatic hydrocarbons (PAHs), a group of chemicals known to be carcinogens. PAHs were found in more than one-fifth of the samples tested and in 83% of the black inks tested.

This is an international challenge for regulators. Italy, for instance, had an eight-fold increase in the number of tattoo parlours from 2006 to 2015. Like us, they struggle to monitor what the effects might be.

Swiss health authorities analysed 416 ink samples and found 39 colourants that were never tested for use in contact with the human body.

...a German study found 67% of tattooed people reported complications. Of those, 7% were systemic (affecting more than just the skin around the tattoo) and 6% were persistent. These are mostly superficial skin infections but have included bacterial infections such as staphlococci and streptococci, mycobacteria and, in some rare cases, blood-borne viruses such as hepatitis B and C.

So, if you already have tattoos, what should you do? Removing them may not help. The NICNAS report says:

These chemicals can undergo photo degradation under exposure to … solar radiation and lasers.

This means the chemicals, instead of being trapped under the skin, are released into the body. And it’s unclear what effect this might have.'

Reading through the article, I think a fair summary would be that while we do know about the risks from infection from having a tattoo, we really don't know the long term effects from injecting dyes into our skin. And given we worry about the risks associated with taking drugs, surely as one commenter stated "Inks should be a prescription item and subject to the same level of quality controls."

If you already have a tattoo, I wouldn't lose any sleep over this - your risk of infection has passed and I suspect we would have become aware of the risks further down the track before now if the risk was sufficiently high. If you are thinking of getting a tattoo, bear in mind that even in the early stages of CLL, we are immune compromised and have a higher risk of secondary infections, so at least ensure you use a reputable tattooist that takes particular care to minimise your infection risk and perhaps keep the tattoo small with minimal use of black ink!

Photo: It's hard to surpass the patterns in nature as shown in this lesser wanderer butterfly. 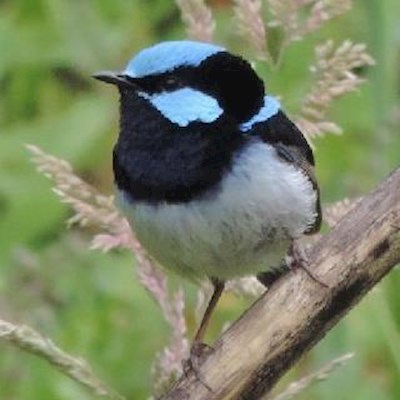 AussieNeil
Administrator
To view profiles and participate in discussions please or .
Read more about...
3 Replies
•

(I would just like to add that that butterfly has the best tattoo of all.)

No more Tatts for me then

No tattoos but a great love of butterflies. This one is spectacular, Neil. Thank you.

U.S. advisory group lays out detailed recommendations on how to prioritize Covid-19 vaccine

new US report aims to prioritize groups to receive Covid-19 vaccine and focuses on who is at risk,...

Weekly Dose: penicillin, the mould that saves millions of lives

medications such as methotrexate, which is used to treat cancer and autoimmune disorders....

this reviews data from studies when these were not in use in the research? Any thoughts?

Thank You, Administrators and All!!

It's here that I found out my CLL is a risk factor for skin cancer, for example. A...

Stepping out now COVID-19 restrictions have eased in UK