Read this on Apixaban : A major criticism of... - AF Association

A major criticism of the NOACs concluded that there was no way to “reverse” the blood thinning effect in patients who were actively bleeding. That particular limitation for Eliquis has now recently changed. Andexanet alfa was designed to reverse the blood thinning effects of factor Xa inhibitors. Recently, the first randomized control trial showed that andexanet alfa reversed the bleeding effects of Eliquis safely and effectively without any evidence of major side effects. Additionally in the future, four-factor prothrombin complex concentrate (4F-PCC or Kcentra) may have potential for reversing the bleeding effects of Eliquis in cases of acute bleeding or prior to emergency surgery. 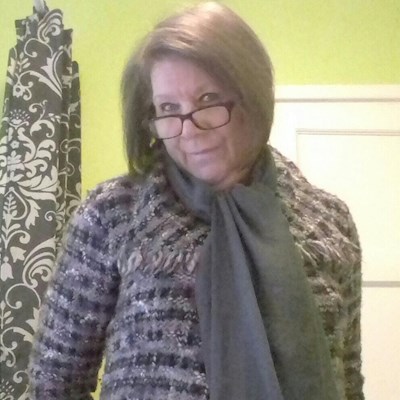 Vonnieruth
To view profiles and participate in discussions please or .
Read more about...
7 Replies
•

Maybe useful but lack of reversal agents has always been an excuse peple use for not taking anticoagulation. There have always been ways to treat all but life threatening trauma and nothing is instant anyway. Access to these drugs will always be limited to emergency services so don't go juggling chain saws anyway.

So does this reinforce the case for Warfarin in that is a tried and tested antidote available?

cassie46 in reply to Ianc2

My dad was on warfarin for years and over that time was taken to A & E many times with severe nose bleeds (lasting 24 hrs) and bad bleeds from falls. Not once was he given VitK, just various forms of pressure treatment. So it does not bother me if there is no antidote.

Whoever wrote this sentence should be shot, concluded that there was no way to “reverse” the blood thinning effect in patients who were actively bleeding. It does not thin your blood, makes it sound as if the poor patient is spouting blood!

I have actually seen pulsating, projectile arterial bleeding from the carotid artery - it does happen.

BobDVolunteer in reply to Ianc2

Warfarin can't be reversed instantly so not in my view. I am happy with my warfarin anyway . I think the whole thing is all about people's fears . As I say emergency staff may well get supplies to carry but primary first aid is still the first line of defence.

I have definitely observed that since being off Plavix (anti platelet) and put on Apixaban (anticoagulant) that I no longer have had episodes of bleeding gums, or pink blood in the urine. The small cuts I have experienced all have healed rapidly while taking Eliquis. I am pleased to know however that in emergency needs Andexanet alfa will reverse the bleeding effects associated with Eliquis.

can cause problems with blood-thinning medication.\\" \\"Hawthorn might slow blood clotting and...

sigmoid. Following a recent blood test, the GP said I had abnormal clotting factor (did not explain...

Should I stop taking Apixaban?

last week, she mentioned bleeds to the surgeon. He said something to the effect of 'don't let's...

Taking an anticoagulant (Apixaban) for the first time.

had this side effect with Dabigatran), general bleeding and -most alarming of all - a bleed on the...

Score3) I am fearful of unintended side effects, especially a bleed on the brain, and wonder how...