I am awaiting an assessment for an ablation (for PAF diagnosed 4-5 months ago) at St Bartholomew’s Hospital. I chose this over Basildon, partly because it would be easier to get to, and because I was advised it was particularly good. Basildon has already sent me an appointment for Nov 5th before the referral was redirected to St Bartholomew’s - much sooner than I expected. Assuming St Bartholomew’s likewise offer an appointment for an assessment in a week or so, does anyone know how likely it is the cardiologist will want me to have the ablation more or less immediately? It would be more conveneient to have it early next year, maybe after January. But does anyone know if a three month delay would be acceptable ? So far as I know there is nothing about my case which would make it very urgent- I have to admit that I have been startled by the speed of the response from Basildon. I was hoping to be at the back of a long queue, not least, because the prospect of having the procedure is very alarming. 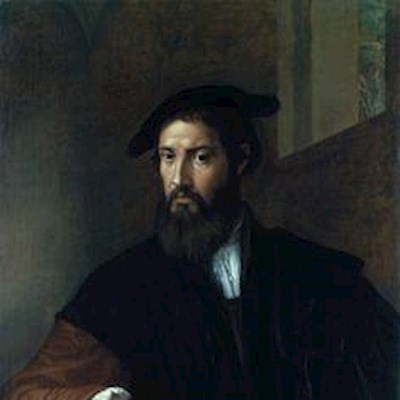 Samazeuilh
To view profiles and participate in discussions please or .
6 Replies
•

Gosh I would go with where you feel most confident. I can only tell you that Basildon is a fantastic hospital people come from all over to have their operations it is a separate building and amazing. Not had an ablation so can't tell you but suffice to say if I needed an op I would go wherever it could be done first. Good luck.

Waiting lists can vary but typically three to six months. Some hospitals are up to a year.

wilsond in reply to BobD

Go where you feel most confident. I had to wait 3 months after my EP consultation.

Pleased do not be alarmed about having an ablation. It is very routine and nothing to be scared about.

AbFab62 in reply to jennydog

I second that. Having suffered paroxysmal, lately persistent AF for 30 years I finally got to see an EP, rather than a cardiologist, in January this year. He told me that I should have been offered an ablation years ago, as the longer you have the condition, the less likely the procedure will be successful. He gave me a 50% chance of success, but still recommended that I have an ablation.

Whether the procedure has worked only time will tell, as it takes 3 or so months for the scar tissue to fully form/heal, but the signs are good. I can feel my heart 'wanting' to go into AF, i.e. ectopic beats that are normally a precursor, but the scar tissue seems to be doing its job of blocking the erratic electric signals and my heart is remaining in sinus rhythm.

If I was in your position I'd definitely have the procedure, as it's pretty routine these days and the earlier you have it, the more chance of it being successful. Do though allow yourself at least a two week recovery period of doing very little. I'm generally pretty fit, but the ablation did knock the stuffing out of me for a bit, but 8 weeks on I feel fine.

Whatever you choose, good luck.

Appointment for assessment for ablation.

My appointment for an assessment for an ablation has now arrived- it is on the 30th January. I have...

if they have managed to obtain holiday insurance whilst awaiting an ablation please ! I know that...

I had my ablation pre-assessment over the telephone yesterday and will shortly be sent forms to...

accommodation waiting to go to the ward in 1/2 hour. I have a wonderful view of Westminster Bridge...

A bit disheartened and confused