6 month checkup with EP today. EKG was fine. But I have gained some weight over the summer and BP was a little high. So I will be doubling lisinopril for a while. When I told him I have been having little runs of tachycardia with exercise, he decided to keep me on sotalol for at least another 6 months. I'm a little disappointed with that decision. But overall a good visit. 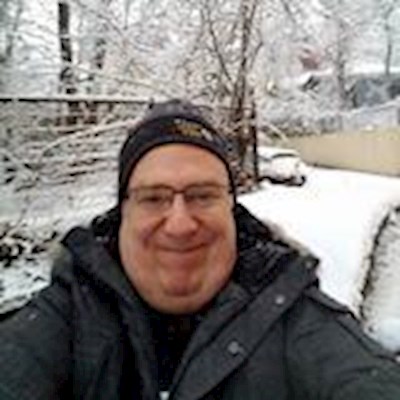 Bshersey
To view profiles and participate in discussions please or .
Read more about...
1 Reply
•

I haven't had any problems for the last 2 years since my ablation, however the various tablets which I had tried earlier on included sotalol . This medication actually gave me the very symptoms it was trying to stop in other words mimicked the condition. My next tab was Metropolol and no problem with this one. I guess your doctor thinks you need something at this stage however, why not another tab to try out, just a thought.

In my humble opinion, Im totally fine. Been trying to live healthier, no a fib in over a year, got a

it becomes the beacon that we have all been looking for. When we have the ablation our heart will...

to have taken a long time to recover from Ablation, but I’m mostly well. One thing that may have...

posted for a while, but I have been about, reading your posts. My ablation six months ago as you...

to see him , instead it was one of his registrars , he's keeping me on my meds till I see him again...