My son (16) has been on Zoloft since December, we decided 6 months on the medication was necessary as we figured out what what going on with him. A few months later he was diagnosed with ADHD. We have been told that Strattera is a drug that can help with both ADHD and mood. Does anyone have anything to share on this topic? His biggest problems are academics, mood, and executive function. 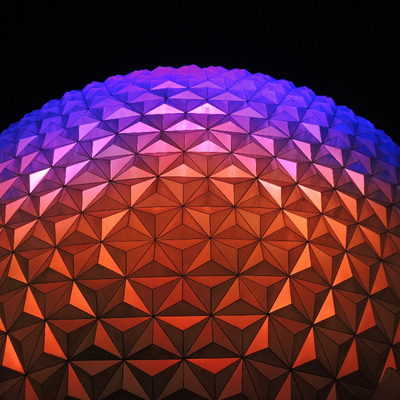 CJFS
To view profiles and participate in discussions please or .
Read more about...
3 Replies
•

My son is on Atomoxetine (generic name of branded Strattera) and consultant paediatric psychiatrist said exactly that- it’s 2in 1 as it helps with ADHD symptoms and with low mood. My son was very unhappy on stimulant methylphenidate. We made a swap to Atomoxetine a month ago and he feels better in himself, he actually says that he’s happy, he’s not anxious anymore, he doesn’t have debilitating rebound side effects, he’s eating better, sleeps better… The only thing- Atomoxetine seems to take a long time like a month or so to really be effective and also in my son’s case it seems it is not as effective for psychomotor hyperactivity so let’s say in Karate instead of standing still in his stance he will move about (to my liking a bit too much, but still manages to do all his Katas). It also shows when he plays cricket which is a game requiring a lot of focus and standing around and doing nothing yet being fully focused on the ball- he is not as focused when on Atomoxetine, but we can live with it! Ever since we swapped to Atomoxetine I have my child back- he is happy, he’s enjoying his food, he is not anxious nor aggressive. And he is still able to have a busy life packed with activities, so that’s good enough for me.

My 6 year old has Oppositional Defiant Disorder/ADHD & he is on Strattera. It has brought him from being easily angered, frustrated, & even aggressive at times to his sweet, helpful personality that I have not seen since he was younger. He’s able to focus on tasks better & now is super helpful to everyone! He’s doing much better in school. I’ve heard it helps with focus, but also helps with anxiety. It does lessen his appetite some but he was eating too much before probably due to anxiety. Otherwise no issues.

I have an 18 year old son who has been on an SSRI for a couple years. While it has helped with depression and anxiety, he still struggles with mood regulation. Psychiatric nurse practitioner added Strattera 3 weeks ago (only 10mg) and I believe I’ve seen a difference with irritability. We follow up today to discuss increasing dose. Another drug I’m curious about is guanfacine but I am under the impression that is more for hyperactivity, which my son does not have. I wish you well!

Strattera and cursing, sassy and aggressive

things got worse with Strattera and if so what did you try for violent, cursing mood changes with...

my 6 yo has just been diagnosed with adhd. We are starting Guanfacine and have been recommended...

I'm a dad of an ADHD son and I made an app to help manage his meds and mood triggers.

I want to share it with others. I'm not charging anything. The app is free and it has no ads. I just

anyone has had experience with their child on Strattera and Guanfacine (1mg). Thank you!