If I have what I feel is maybe a Hashimoto’s hyper swing / flare up where I feel totally anxious, hot feelings, very emotional, not sleeping well etc when would my blood levels have changed?

So, are the symptomatic changes...

Or is it a gradual process?

Or are the symptoms apparent for example 3 weeks after the thyroxine dump?

Edited to add how do the antibodies correlate? Is there a lag with feeling acutely unwell to when raised antibody levels would show? 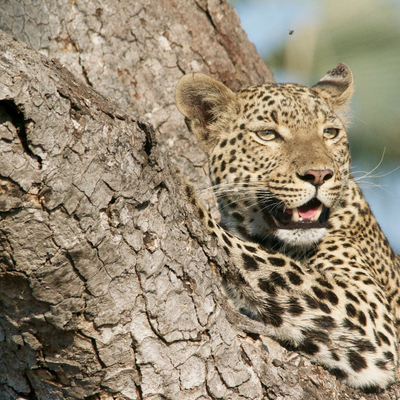 Redrosegirlie
To view profiles and participate in discussions please or .
Read more about...
7 Replies
•

I'm not sure anyone would know the exact sequence of events, because I doubt any research has ever been done to that extent. It would mean full testing about every day.

But, the levels of FT4 and FT3 would rise immediately the hormone was dumped into the blood. It would take a little more time for the TSH to drop because it doesn't move that fast. The message has to get to the pituitary that there is excess hormone in the blood. Then the pituitary has to stop the production of TSH. Then the TSH that is in the blood has to decrease, and that won't happen instantly.

You won't feel symptoms until the extra hormone gets into the cells. Excess hormone in the blood won't cause symptoms. How long it would take to get into the cells, I've no idea. But it wouldn't be instant, either. And the level in the blood might even have started to drop by the time you felt them.

The antibodies come along when the immune system - or whatever controls them - senses that there is TPO/Tg in the blood. It's not supposed to be in the blood, only inside the thyroid. But, once that is detected, the antibodies will come along and envelop it, and take it away to be destroyed. Like any antibodies would with any foreign matter in the wrong place. So, the antibodies rise after the attack, but I have no idea how long after the attack. As I said, bloods would have to be done practically every day to get that information. But, just a thought, it could be that it takes the same amount of time for the antibodies to appear as it does for the symptoms to make themselves felt, and that could be why people associate antibodies with symptoms? But, maybe I'm getting ahead of myself! lol

You are so knowledgable greygoose!

Thank you so much for the detailed reply.

But it’s helpful to know that maybe when someone is feeling well and optimised their antibody levels should be perhaps low. And the opposite for feeling unwell.

But the whole point of my reply was that antibodies have no relation to how you feel.

Well, that would be the same thing, really. And that's what I'm saying doesn't happen.

Ok thanks greygoose. It seems yesterday I wasn’t comprehending what you were saying

Blood testing is rarely done often enough, or comprehensively enough. So, how could we fully know what happening! Also, blood tests only test what's in the blood, not what is getting into the cells. And, stuff in the blood doesn't do very much. It's just the best we've got, at the moment.

Symptoms not correlating with blood test

fight. I had been feeling absolutely awful, couldn't walk up the road/stairs without feeling...

diagnosed based on family history, raised antibodies but normal levels for everything else, and...

I have high cholestral levels my gp I know is going to put me on statins.

Have just found out high...

Any feedback on TSH level

supposed to be hypo, but doesn't this low level more indicate hyper?