Over the years, we have seen many, many test results posted here. Among them, there have been both Total T4 and Free T4.

In the UK, we mostly see Free T4 without Total T4. Some of the private tests in the UK include Total T4 (I think always with Free T4 as well) and it also appears to be reasonably common in some other countries.

The paper I quote below emphasises one of the problems with testing Total T4. That is, some people need far higher levels of Total T4 simply in order to keep Free T4 at an appropriate level.

Of course, Total T4 can still change over time and that change might be of some interest. But if you check against any reference range, it will look far, far too high. I think we can all imagine having our doses adjusted on this false basis.

Homozygous Mutation in Human Serum Albumin and Its Implication on Thyroid Tests.

An individual with familial dysalbuminemic hyperthyroxinemia (FDH) due to a homozygous mutation (c.653G>A, p.R218H) in the human serum albumin (HSA) gene is reported. The patient was identified during evaluation of abnormal thyroid tests in a large family with multiple levels of consanguinity. He showed a greater increase in total T4 relative to that observed in heterozygous family members. The higher affinity of mutant HSA for T4, together with the large molar excess of HSA relative to thyroid hormones in serum, results in preferential association of T4 with the mutant rather than wildtype HSA in heterozygous individuals. The two-fold greater amount of T4 bound to the mutant HSA in the homozygote, relative to heterozygotes, is an adaptive requirement to maintain a normal free T4 concentration. 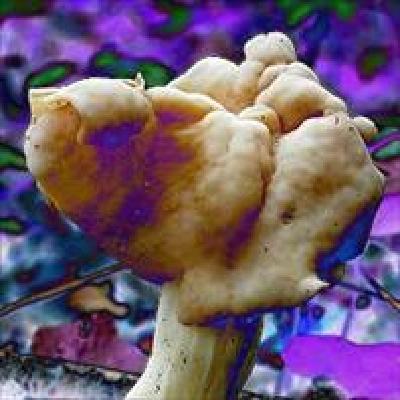 helvella
Administrator
To view profiles and participate in discussions please or .
Read more about...
1 Reply
•

FDH is a very uncommon occurrence usually in families (occurrence probably less than 1/10000-1/50000. There are several sorts all of which involve mutant albumin. The most "common" sort binds T4 very strongly but T3 at the normal weak level. Rare sorts bind both T4 and T3 strongly. If any FT4/FT3 test is affected by albumin (which has a negligible effect with normal albumin) then false high values will be obtained with these patients. There is also one other thing that test developers must recognise and that is that the common salt levels in the tests must be physiological. New tests aren't subject to FDH very much as far as albumin interference is concerned, but where they often get it wrong is using the wrong salt level, to which T4/T3 binding in albumin is quite sensitive.

By any chance due to a slight variance also if medicine is taken , does it not affect the condition...

Positive antibodies and autoimmune conditions. Is my thyroid implicated?

anyone know if her autoimune conditions are related to her thyroid? Of course she has seen the top...

issues, depression and ‘gloom’. I have never been tested for antibodies, . (My aunt was diagnosed...

A Hundred Years of Hashimoto's Thyroiditis (or is that 101?)