Radiation Cystitis: Four years after, I... - Prostate Cancer A... 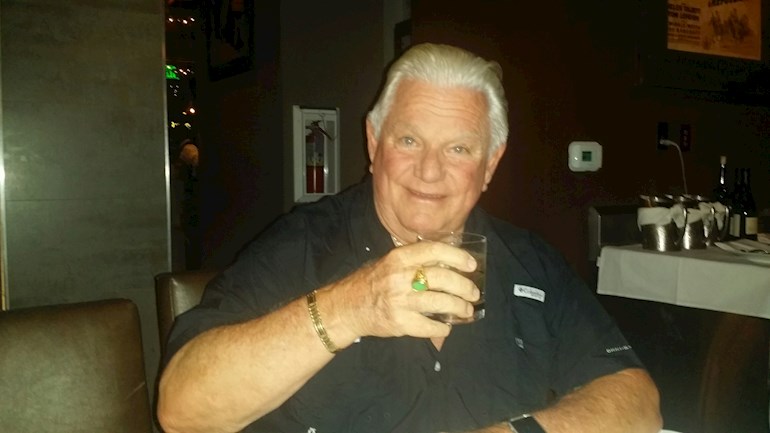 Four years after, I had Radiation Therapy, for Prostate Cancer, I developed Radiation Cystitis.

I had a terrible time dealing with Cathaters, bleeding, and blood clots.

I was never told that this could be a side effect of Radiation Treatment.

After, receiving 40 sessions, in the Hyberberic Chamber, at UCSD, my bleeding stopped and have not had any blood clots for the last 10 months.

Has anyone experienced this situation?

I would be very interested in, hearing from you. 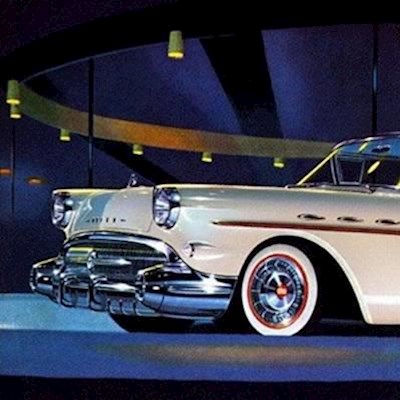 lavis
To view profiles and participate in discussions please or .
Read more about...
13 Replies
•

About two years after my radiation treatment, I developed both radiation cystitis and radiation proctitis. Both were mild. We treated the proctitis briefly. Both eventually resolved. Hope you continue to do well.

lavis in reply to YostConner

Thank you for your response, Yost.

The Doc told me that stuff can come back anytime.

Now, every time, I pee, I wonder if it is going to start again.

I've had bleeding two or three times since SBRT four years ago and it's scary and annoying, but I've accepted it. The first time I had it, I had a cystoscopy to examine the bladder and they found nothing, but that actually exacerbated the bleeding, which had tapered off by the day of the procedure. On the subsequent occasions it went away after a week or so. I hope you've seen the last of your occurrences.

lavis in reply to nacinla

I had a terrible time. Blood clots were so bad that I could not pee.

had to go to the emergency room 3 times and hospitalized for 4 days.

In, the hospital, I got EColi and Penumonia.

Hope you never have to experience what I went through.

nacinla in reply to lavis

Yikes; that's awful. Sorry to hear that. Keep up the positive attitude!

lavis in reply to nacinla

Thank you, it is great getting information that can be very useful and comforting.

I havent but sure do wish you full continuing healing.

lavis in reply to TimCo

Thank You, TimCo. Very nice of you.

I'm so sorry you had to go through that. I too developed Radiation Cystitis about 2 years after Radiation Therapy. I was in and out of the ER too many times to mention for the inability to urinate because of the blood clots. I went to Hyperbaric Treatments also and was "blood-clot" free for about 6 months. It then started all over again. My urologist did some cauterization, and that seemed to work. That was last summer. About a month or so, the problem started again. This time, however, there was no inability to urinate, even though there were blood clots; I was able to pass them. I'm scheduled for a cystoscopy to check things out at the end of the month. I was told that once you have Radiation Cystitis, you may very well be subject to these problems on an ongoing basis. I can deal with occasional bleeding and clotting as long as it doesn't entail urinary blockage.

lavis in reply to BillyBear

Thank you for your very informative response.

When I did the Hyerberic Treatments, the Dr. told me that the treatment usually work and they do not have very many repeats but it is sometimes necessary.

One guy, I met, had 60 treatments before, he finally stopped bleeding.

The standard seems to be 40 treatments. That is what I had.

My Dr. catherized the blood vessles, in my bladder, the last time I was in, the hospital, before the Hybperberic treatments.

I did find that if I did to much physical activity, the bleeding started as compared with just taking things easy.

I go to the gym and do the Treadmill but the Dr. told me not to do anything that put stress in my crotch area.

Good luck, to you and thanks for your great response.

I’ve been on catheters for the last six months. I can pee a bit during the day but nothing at night. Actually I’ve gotten used to the damn things. Emptying the bladder is a treat. My cancer spread to the bladder and I had a tumor removed which exacerbated the urinary problem. Urine backed up in the kidneys and sent me to the ER with excruciating pain. No issues since I started self catheterizaton

lavis in reply to George79

I know one of the conditions that result, from Prostate Cancer is Bladder Cancer.

I constantly worry about that being my next medical drama.

So happy for you, that they removed the tumor and that the self catheterization, is working well for you.

Good Luck to you.

Thanks for your good wishes

read that damage from radiation can continue and/or show up many years after radiation. Has anyone...

quickly one's PSA decreases after Salvage Radiation. Has anyone out there had the same experience...

today to have experienced that PSA has increased to 0.45 after 3 months of salvage radiation being...

questions. Hopefully you can assist with the first major decision robotic or radiation. Thanks....

now met with my urologist and a radiation oncologist. My urologist had not reviewed the radiology...