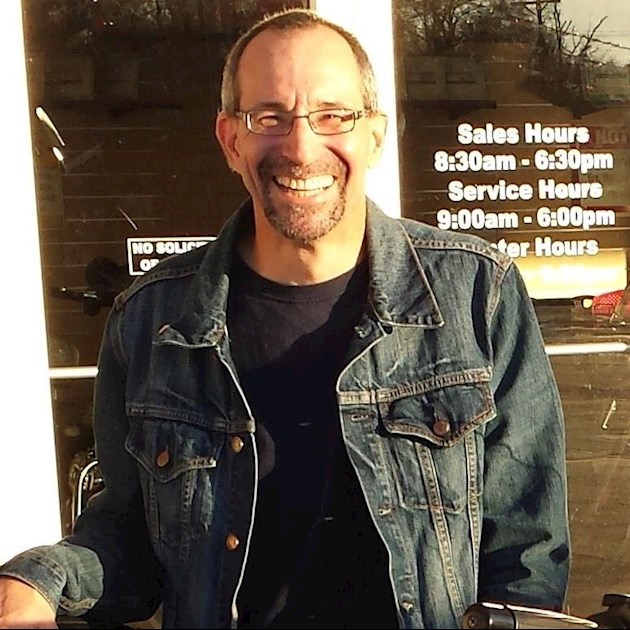 Size of Largest Metastatic Deposit in Centimeters (cm): Specify in

Distant Metastasis (pM): Not applicable - pM cannot be determined from the

Not what you'd hoped for, but there is still a chance at a cure. It is important that you start hormone therapy ASAP. That will stop any spread while giving your recently cut tissues time to heal and regain continence. After about 7 months recovery, you can begin whole pelvic salvage radiation, followed by at least 2-3 years of continued hormone therapy. There are clinical trials of intensified hormone therapy (e.g., Lupron+Zytiga or Erleada).

Thank you. So I am not misleading, this was after my RP in January 2020. I started Eligard in March of 2020, then had Radiation to the prostate bed from June through August 19th. I have not posted my results before & I was looking back over some messages from Kaliber who had directed me to post my results.

I will say that a recent Bone Density scan, asked for by me, showed I have osteoporosis. I am to be starting on Boniva whenever my pharmacy gets it in.

The radiation messed me up pretty bad. 9 months later and I am no closer to regaining continence that I had before the radiation. So I am now scheduled for an Artificial Urethral Sphincter on the 27th.

I hate the idea, but my quality of life took a major dive. I am on my feet a lot as a nurse, and find I go through 8+ pads/ day. The

several accidents I have had, don’t embarrass me, but have beat me down emotionally.

Why would you have radiation only to your prostate bed when there is a positive lymph node?

Tall_Allen, I was not clear. I had radiation also to the bladder and to the lymph nodes where the cancer usually spreads too. I had 7 weeks, 35 treatments.

Did you have the entire pelvic lymph node area treated or just the area around the detected lymph nodes? How long did you have ADT afterwards?

From what I was told, the Pelvic Lymph nodes were treated, the perivesicles lymph nodes were treated as well. My urologist here in Texas actually used the word cure on my last visit. I am a little skeptical and prefer to take a wait and see attitude. I have been unable to get the Radiation Oncologist’s notes that spell out what was completed. I may need to call for that. I am putting everything on a thumb drive for my sons so they have a record.

BTW, thank you for your questIons . It is actually making me think and clarify even for myself what was done to this body. I was 59 when my initial PSA came back as a 5.1. I requested a T3 Weighted MRI that showed low probability of cancer. I put off getting another PSA for 3 months at which time it almost doubled. Still not entirely sure it was cancer, and not an infection I had antibiotics for 3 weeks at which time it was almost tripled and I agreed to the biopsy. In my move from Texas to Tennessee is when I received a call about my biopsy results. I had already made contact with a Vanderbilt urologist just in case.

tsim in reply to B8ssist

Are you still on Eligard? That would explain the way you're stringing out this information. (Not busting your chops, we've been there)

B8ssist in reply to tsim

I am a little scatterbrained at times. Its my ADHD.

I just remembered a very recent talk with my very good friend. He cautioned me to monitor the loudness of my voice and to watch that I don’t go running down too many rabbit trails at an upcoming retreat with we have with some other men from our church.

Gallium 68 pmsa pet scans take the guesswork out of the equation. Before I finally had my first scan it was “we will hit the prostate bed. That’s the usual place”. That’s just an assumption. Know before you go.

What surprised me was my urologist in Nashville did not want to get any scans . I asked specifically and was told at that time post RP, that it would not show anything. I also asked my urologist here in San Antonio the same question. He is waiting on a scan because they were working or trialing some new scan and maybe once it is available, I can get it done. I do remember my Radiation Oncologist asking if I had any scans completed. My answer was that my urologist felt it unnecessary at that time.

Justfor_ in reply to B8ssist

No surprise at all. Indifferent people like to live within their routine. They just DONT want to know.

B8ssist in reply to Justfor_

Agree! At some point, when I get past one more year of the Eligard injections, and they are stopped, I believe my urologist here will probably have me scanned if my PSA doesn’t stay undetectable.

You’re an amazing guy to be working on your feet with that urology . You’re one tuff cookie . My friend has the valve and was a tuff surge but once functioning a life saver sounds like to me . I wish you luck and the energy to prevail over pc . 😷✌️

My Pathology Report of My Prostate Biopsy

Positive apical and right base margins,

Just had my prostate removed robotically

analysis of of the prostate and surrounding lymph nodes was good.

What annoys me is that I have to...