I’ve just seen this on Facebook and it worries the heck out of me. Snake oil peddlers. worstarthritisfoods.com

They make no differentiation between osteo and Rheumy. They actually say to stop taking any meds and not believe doctors. Being the forthright person that I am, I have publicly commented a number of times as I’m hoping others will not buy into it and pay them around £100 a month for some sort of liquid containing nutrients.

What are your thoughts, and how can this be right? I’m all for healthy eating, but I’m concerned people will get sucked in and end up a whole heap worse down the line. 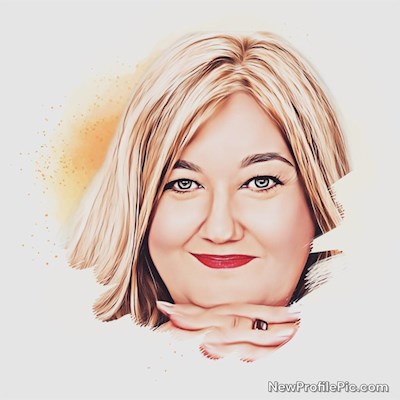 HappykindaGal
To view profiles and participate in discussions please or .
6 Replies
•

Morning this is terrible , sometimes this is last chance saloon and the people who peddle this stuff thrive on it . Let's hope people are not as gullible as they think xx

HappykindaGal in reply to Nessa28

Exactly. Were sometimes desperate for something to work. Makes my blood boil 😠

Nessa28 in reply to HappykindaGal

I have to be honest I've tried loads of herbal stuff rather than pills and potions . I remember watching a programme and some poor people with skin cancers were using this ointment that burns and is actually banned to cure it . This is sold on the web . I think we all need to be honest if it worked and was that brilliant the NHS would be using and prescribing ,as it's all about money . Try not to stress I'm on one this morning about Japan reintroducing Whale hunting my blood pressure is pumping . 🤗🤗💐

Unfortunately the advertising regulations in the States are much less stringent than in Europe and people can get away with all sorts of stuff with no real evidence behind it.

But then if people are prepared to take medical advice from someone only qualified in sports & fitness then perhaps they need to ask themselves questions too?

Totally agree. Im concerned about the people commenting on the advert believing it will work. I made my point on Facebook 😂

I have managed to download photo's on my Facebook page for the first time, I never go anywhere...

Anyone seen this in the Mail yesterday?

Are you a member of the social network site facebook & newly diagnosed with R.A.