I was wondering if anyone here has tried taking acetazolamide aka diamox for migraines? I was looking at a study where women who took between 125mg and 500mg found relief. A lot of people say it didn't help them, though. Diamox is primarily used as an altitude sickness medication but has been used for things like seizures. Here is a study if you want to take a look:

I also suffer with sleep apnea, which is another use for diamox because it tends to increase the level of carbon dioxide retained by the body. Overall it has to do with pH levels, and because my whole body usually feels like someone is dumping toxic waste into me I suspect this treatment might be helpful. It isn't for everyone, though. 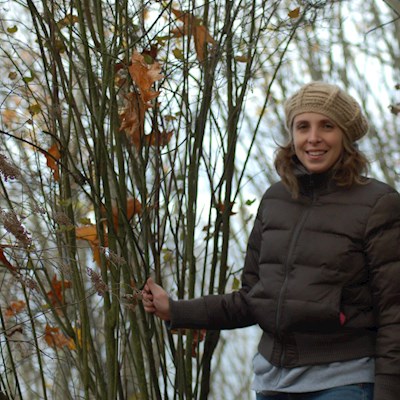 Totmom
To view profiles and participate in discussions please or .
Read more about...
2 Replies
•

Interesting. I hadn't heard of this medication before.

Looking at the study you link to, it seems to have been trialled with people whose migraine is related to CADASIL.

I'm not sure how a person can know whether their (chronic) migraine is 'just' migraine or whether it's CADASIL until they've had a series of unmistakable strokes or develop dementia? Or have a genetic test. Maybe there would be MRI evidence, but CADASIL seems to involve multiple small TIAs or strokes that don't leave evidence initially. I should think if you went to most doctors with the array of symptoms they'd probably think it was 'just' migraine along with 'age' and perhaps depression.

Totmom in reply to Frodo

Yes, it is scary. I wonder if a neurologist would be more likely to identify CADASIL, especially if you got an MRI. And I wonder if it would help to bring it up as a possibility with him/her, but it seems that if you tell a doctor what you think is wrong, they tend to dismiss it right off the bat. At least that's my experience.

passed 12 weeks so i can stop the meds, but has anyone has any experience or anything that helps?...

chemicals because they will set off an attack. I am so sensitive to light, noise, arguing because...

Get rid of migraine Aura?

this week and lasts more like many hours - today it has not gone away at all - except when i had a...

finally calmed down but it's really getting to me. Has anyone else experienced night disturbances?

I've still got double/slow/blurry vision even though the migraine itself seems to have finally...

Things I do to combat migraine.