Could someone please help me? - LGBT Cancer Commu...

I have been having troubles with my periods since they first started at the age of 16.

I went for checks and they couldn’t find the source but I was prescribed Mefenamic Acid. It helped for a while but my periods got that bad I began to have explosive diarrhoea and was vomiting because of the pain. I went back to gynaecology and they perform a laparoscopy which came back that everything was okay. I had a CT scan done and it came back that I had a bulky uterus but it was left there. The consultant told me it could be an indication of Adenomyosis. I had a ultrasound and that came back normal. I had some irregular bleeding after sex and in between periods so was examined by my gp. He said my cervix looked inflamed and sent me to the colposcopy clinic. I had a smear done and biopsy taken. The smear was negative but there was a a note made of Koilycytes that they found. They said it was nothing to be too concerned about. Since then the problems have still persisted and I’m at a loss of what to do really. I now have it in my head that it could be cervical cancer. I’m only 24 but I suffer back pain, leg pain and terrible terrible periods. I was just wondering if you could offer some words of advice about what to do. 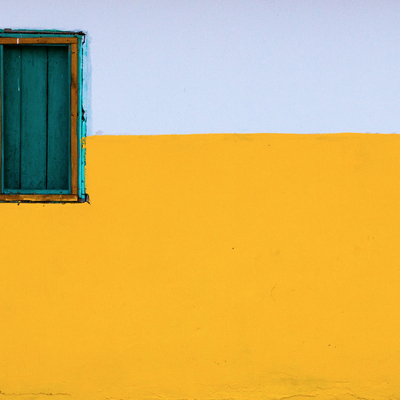 SLV94
To view profiles and participate in discussions please or .
Read more about...
3 Replies
•

Where do you live? Would it be possible that you could be seen at Mayo Clinic?

I would suggest going to an acupuncturist. An entire system of medicine that helps balance and re-balance the body. Has any doc discussed ovarian cancer? That is difficult to find via test although it sounds like you have had many. My first acupuncturist (a close friend) was able to stop my menstrual cramps in 3 months of needling. May be worth a try. They can do amazing things we barely touch on in the Western modalities. Good wishes.

I had an ovarian cancer blood rest last month because I had symptoms for it . But thank god it came back clear. You can ask your GP to have a C125 blood test . Then I had to have a biopsy of the cervix done too very painful. Hope you get answers