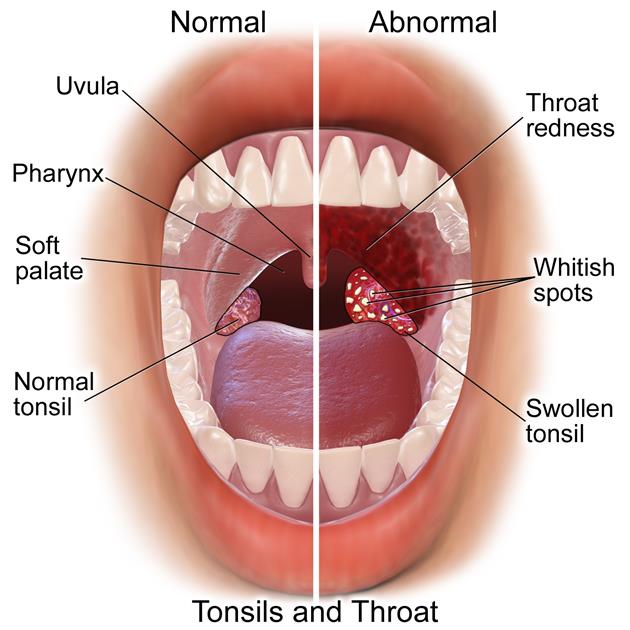 Or do we take em for the fun of it which Some GP's must seem to think.

Well i went doc's over this virus and effects its havig on me and my health.

I told doc my antibiotics are not working and i need em uping or new ones as av been feverish and ill and can feel it moving to my chest also i sore neck from coughing and shakes.

Not like am a GP but every virus i have had as turnd or trigerd a bactrial lung infection that as been very nasty.

A dont know what my doctors are thinking BUT would help to read my notes as they will see i have immunty issues and simple virus can be very serioues if your immunty is bushed or working overtime.

The plus side with a virurs i no longer suffer cold intolarance BuT my do said shaking is Anxiety like really.

Also on listerng to my chest he noted whistling sounds and crackling and said he could hear it top of my chest.

Now my lung doc specialist as writen to my GPs and told them 100 times given my condition a simple virus can be very serious as i dont have much lung matrial left and its doubtful ad survive pneumonea again.

Is it just me - I don't have any medical training but I understood that anti - biotics don't work on a virus .

Also this is good read to

Thanks for the link D3nis - can see now how the link between Viral & Bacterial . It was just that my husband had an exacerbation last month ( he has IPH ) & had to resort to his Rescue Meds - high dose Prednisolone plus Amoxicyllin & Clarithromycin .This avoided a visit to the GP but a couple of weeks later during a routine check up the Dr felt that Mike had had a Viral infection so , although no harm done taking the meds , he would probably have recovered without them . It's just that we get a bit paranoid about avoiding Hospital as each admittance affects Travel Insurance to visit our son in Connecticut so felt it best to take them . Had we known it was a Viral Infection he probably wouldn't have used them this time .

They don't helen, but sometimes ABs are given as a prophylactic so that a secondary infection doesn't develop during a virus.

Dazie hope your on the menn soon, it's hard work being poorly, take good care of you x x

in reply to medow

Cheers Medow like a sneeze is better out than in

What's the difference between god and a doctor? Well, for a start god doesn't think he's a doctor...

Hi Daz, your doctor should know how things are with you by now don't you think! Pete has had this awful virus, and it sounds like you have too, and has resorted to his rescue meds to ward off any bacterial infection but he is still choking and bringing up thick mucus. He may need further antibiotics but this is not a problem. You just always seem to have to fight for everything but don't give up. One day they may just listen to you.

saying lungs giblets stuff was all nice clear. I felt like saying can’t hear out as this no lung...
•
8 Replies

smoking and lung debris obstructions that was extermily painfull and felt like one half my lung had...
•
11 Replies

Went Seen LUNG Doctor AND The Discharging ME Becouse I Continue To Smoke.

met would not effect skeletal muscles 💪 I told lung doc all them years ago I had numb arms and...
•
41 Replies

obvious chest infection TOLD doc pain is just under my bottom rid ( ass end of my lung ) so my...
•
16 Replies