Fentanyl patches: what are peoples experiences of... - AMN EASIER

what are peoples experiences of fentanyl patches? 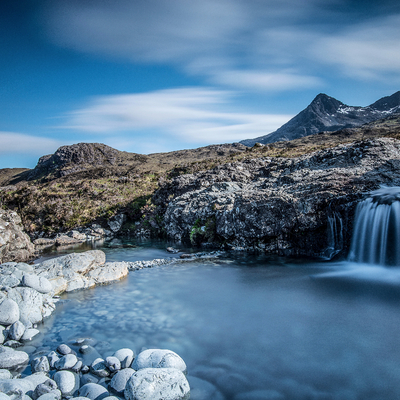 Inpa44
To view profiles and participate in discussions please or .
Read more about...
1 Reply
•

I developed an infection of the spine in 2004, but it was a year before it was diagnosed. It then took a year on antibiotics to clear the infection by which time I needed major reconstructive surgery to stabilise the spine. Unfortunately because I have a more severe form of AMN the surgeons and anaesthetists decided to cancel surgery 6 days before it was due so I've not been able to have reconstructive surgery. The pain now is off the charts.Fentanyl patches have helped me to live and rest through the last 16 years, its the only way I can sleep!

I've never had a 'high' or felt drugged, other than sleepy, and I recommend Fentanyl highly for severe pain control. Providing one does not have issues with addiction.

The one negative side effect for me is the blocking of the gut and this is a bad combination with AMN. Sadly, all pain killers become less effective over time and I refuse to increase my dose beyond 75mcg of Fentanyl because of the effect on the gut.

For severe pain I firmly recommend Fentanyl although it may not be right for everyone.