Apparently yes - just learned from EP - the ablation is not a perfect solution, in particular that ABLATION CAN GET THINGS (MEANS ARRHYTHMIA) WORSE! The usually mentioned complications like groin bruising (I had my leg swollen for 4 weeks) and puncture of the heart (thanks God did not have this one) are not the only ones, and not the main I guess as these both will heal. The scars created by the ablation can become a NEW SOURCE of arrhythmia. I hoped it would have been made clear to me BEFORE the ablation. It apparently happened to me so I am in persistent PVC bigeminies for hours now after slight load like walking down the corridor, that I can not shake off by lying in bed, any exercise etc. I am 58 yo, moderately fit, used to swim, hike, cycle regularly, had second ablation 11 weeks ago for frequent (10-12,000 in 24 h) PVC, NSVT, things get worse by day about two weeks back. I still pray that these are transients and healing will take care of this, but most cardiologists and my EP think that this is it. The EP suggests strong antiarrhythmics now (propafenone, amiodarone etc) that could well be taken before the ablation, with better outcome, when I had just plenty of PVC's. One of the reasons was perhaps that my PVC subsided before the ablation and EP had to trigger them with lots of drugs - but may be triggered a different one. So - DO NOT go to the ablation if you have low PVC load or they strongly reduced - do not be shy to call it off! Hope my experience will help the other sufferers to make right decision!

Please share your opinion and experience on the potential long term worsening of Arrhythmia post ablation. Good luck to All of you! 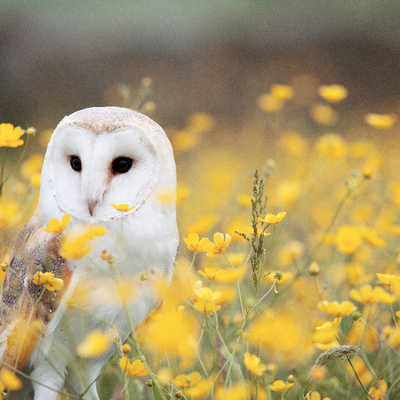 nano-science
To view profiles and participate in discussions please or .
Read more about...
2 Replies
•

After my first two ablations I would say that episodes of my PAF became worse, but after the third I felt so much better almost immediately.

I've just thought I must say that after my first one, all the heavy thumping of my heart in my chest when I climbed hills stopped. I'd thought everyone's heart thumped like that on exertion, but I now know that they don't!

A bit strong perhaps but food for thought. Thank you.

scheduled for an Ablation next month and I have a question, can Ablation make Afib worse. This is a...

I had an ablation for atrial flutter in early April, which got rid of the unpleasant symptoms, but...

reduced just before the ablation, but EP triggered bigeminies with isoprenilin and found and...

Can ectopics/skipped beats get worse before getting better after an ablation?

since my ablation for ectopic PACs. Been getting random ectopics here and there post ablation,...

DON’T BE CAVALIER AFTER JABS