Morphine side effect?: Two days ago I went to... - Pain Concern

Two days ago I went to the emergency room for stomach pains. They ran all sorts of tests and gave me Morphine for the pain. That resulted in me having really bad chest pains when I would breathe. I could only compare the feeling to that of when I would run in the cold weather and my chest would hurt after. Anyway I told the doctor and he said it was a normal side effect. They ran an ekg anyway to give me piece of mind but I was fine. Turned out I had gastroenteritis. Two days later I’m still feeling a little bit of tightness in my chest when I breathe in hard, yawn, or sneeze. Is that normal? 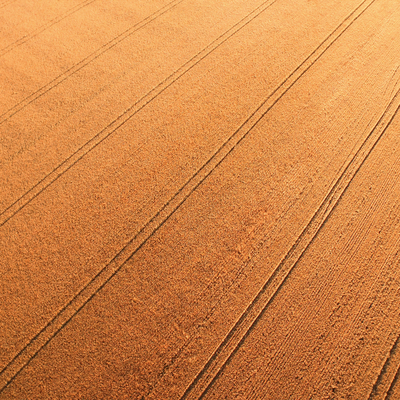 Littletortilla
To view profiles and participate in discussions please or .
Read more about...
2 Replies
•

I would say it’s the side affects of the problems in your stomach I’ve had it before and it’s horrible it can take your breathe away, and because it’s more the top of your stomach it’s all around the same areas.

Morphine wouldn’t do that especially not days later. Are you on other painkillers or antibiotics? Some antibiotics can make you feel like that

It sounds like when I have an asthma attack is it humid where you are this weather has been tough on me in my breathing. I hope you figured out what it is.

injection in my shoulder two days ago and I have been feeling very dizzy. Is this normal and how...

nights sleep with the pain , it’s also getting worse through the day . The last two mornings I’ve...

very severe lower back pain, hip and pelvic pain with it. I'm trying to find pain relief that is...

Sensitive to side effects anyone?

and he didn't bat an eylid when I told him my next appointment with the Pain Clinic was April!...

chronic pain for many years, i have crps, and chronic hip pain. i am a wheelchair user due to my...