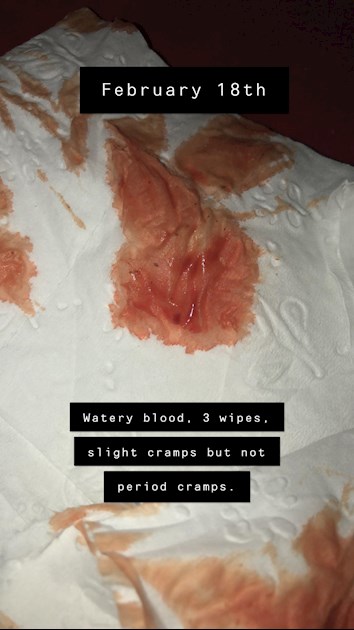 I’ve had a migraine/headache since last Friday. And all last week(week before suspected period) breast were so tender/sensitive, sense of smell was crazy.

16th brown when I wipe and brown on pad

One friends thinks I’m just having a weird period.

Another friend thinks I was having a miscarriage.

Called PP told her what’s going on she thinks is implantation bleeding made an appointment for 22nd.

I’m so lost. I’m stressing out so badly my bf is just trying to be supportive and I’m just thinking about it nonstop!!! Can someone put my mind at ease! 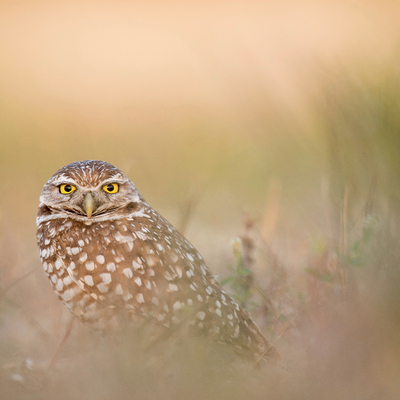 CatsBooksMandMs
To view profiles and participate in discussions please or .
Read more about...
6 Replies
•

I would say it's a weird period. If you've had bleeding when you're expecting your period to come and you've had a negative pregnancy test, if it was an early miscarriage you might still get a positive test as the hormones in your body wouldn't leave your body straight away.

I was expecting my period on a Saturday. Light spotting, then a bit more, enough to use a tampon. Negative test. Thought I had a period albeit a bit light. The Wednesday after I had positive test (he was convinced I was as kept burping 🤣) now 15 weeks. Weird things happen even in tests which say work from a week before missed period. Don’t get your hopes up but you’ll just have to wait and see. I had a 6week miscarriage last year and would say that was very different to a period - increasing cramps for days and increasing bleeding rather than a normal people. I know none of this gives you an answer but hope to reassure you that being patient and waiting to see what happens is the best.

May I know what the result was? Even I am going through the same phase and I am freaking out😔

What was the outcome?

Hello. What was your outcome?

Is this implantation bleeding?

since yesterday I’ve been getting this brown discharge when I wipe on and off. I don’t want to get...

Yesterday I began bleeding (dark brown discharge) but I am not supposed to start my period for...

Is this implantation bleed.

really hot stomach cramps especially this week. Swollen books. Now today I wipe myself and there...

if I'm having implantation bleeding or just my period. So I tested yesterday and got a faint...